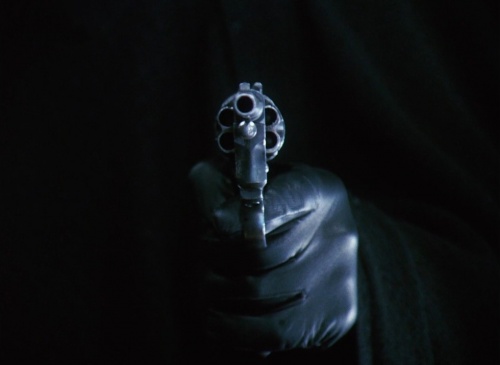 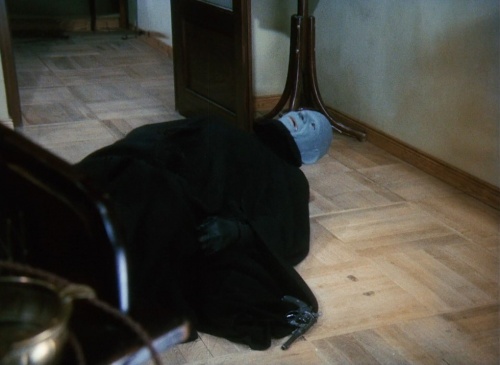 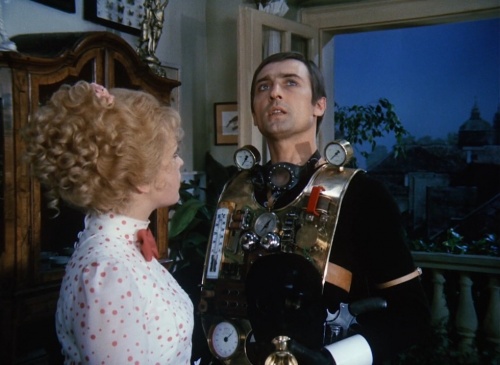 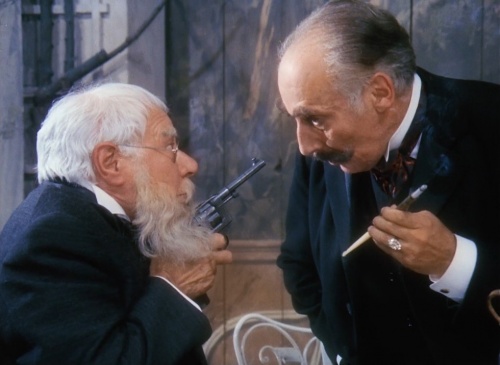 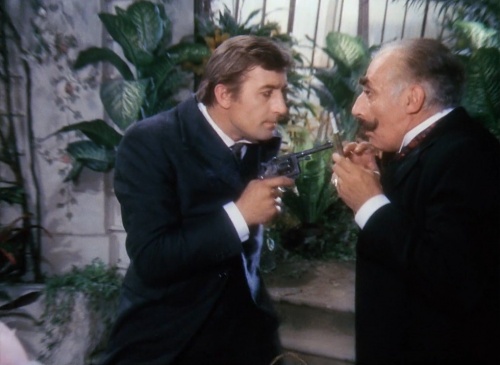 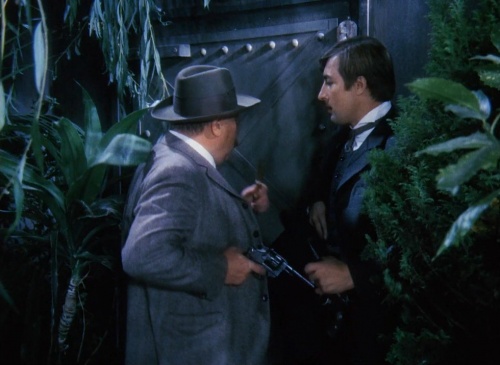 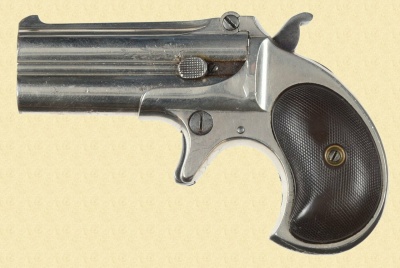 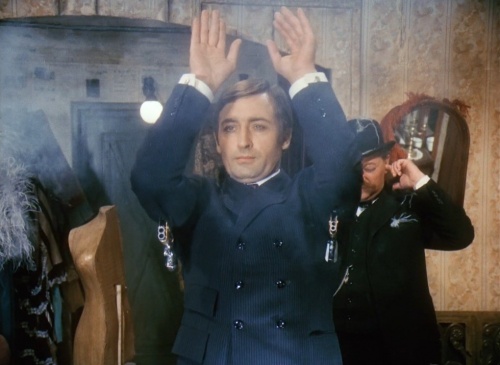 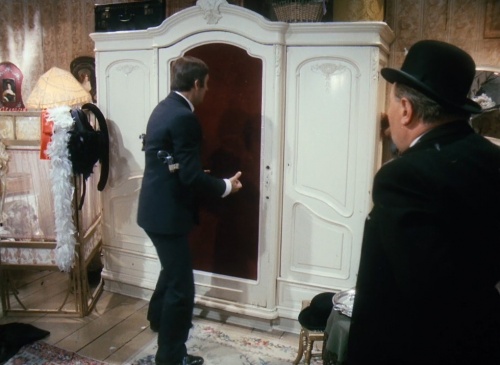 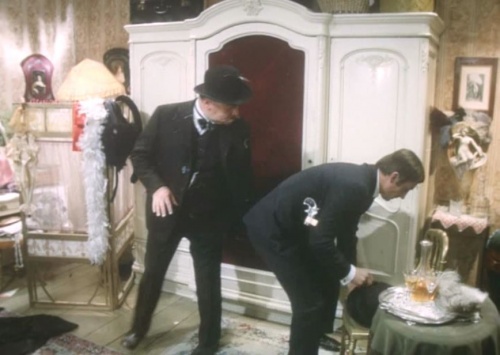 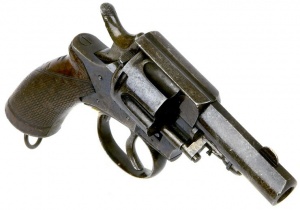 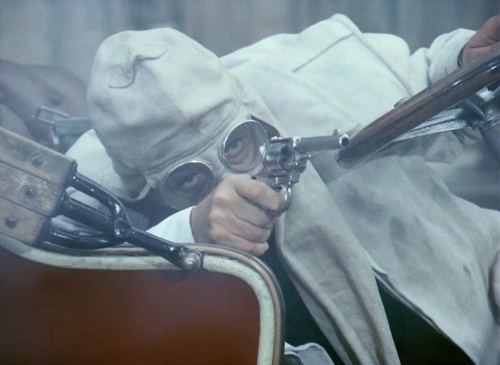 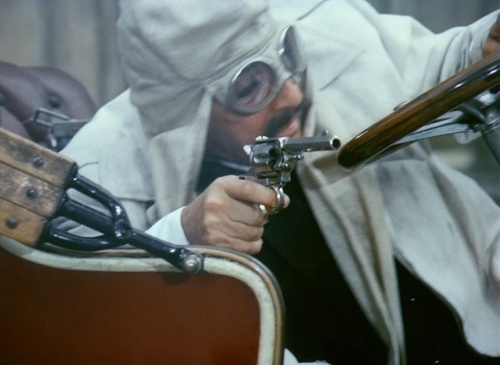 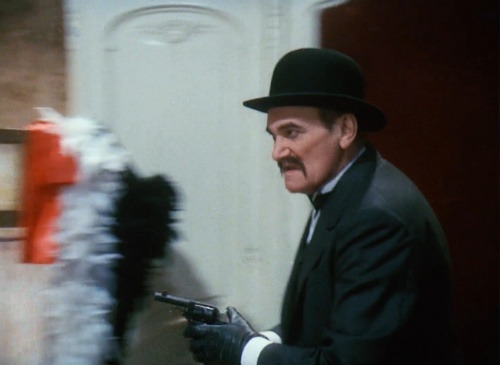 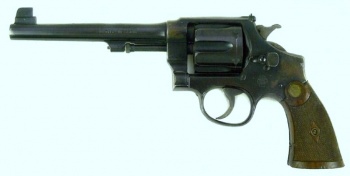 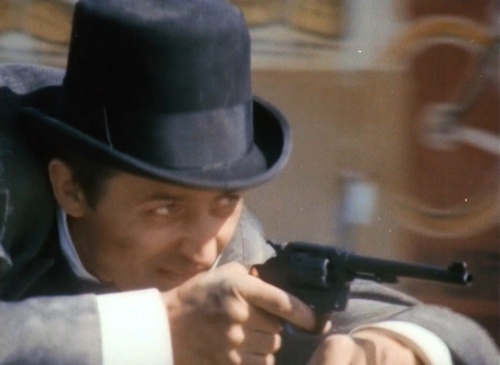 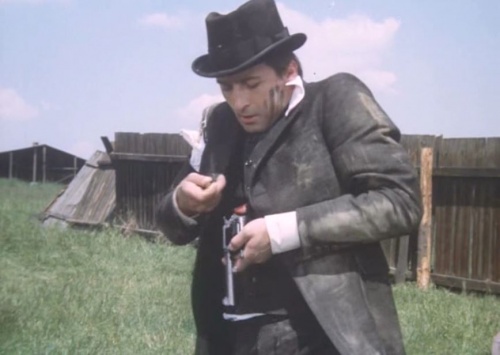 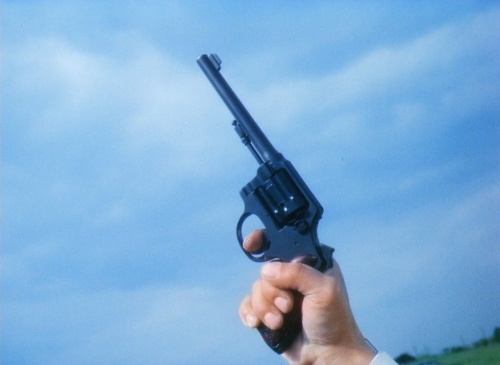 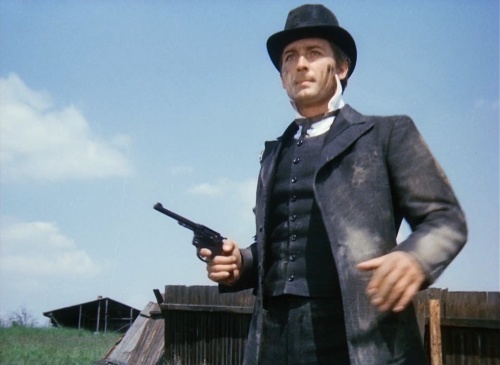 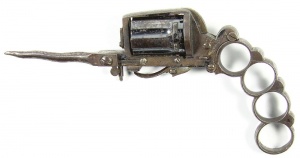 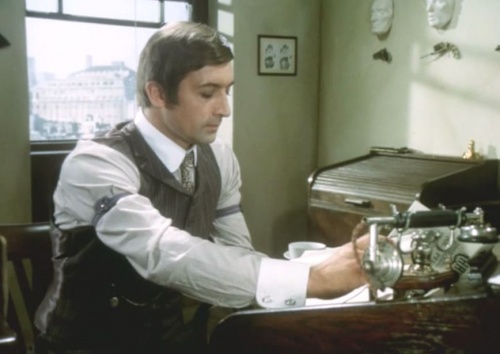 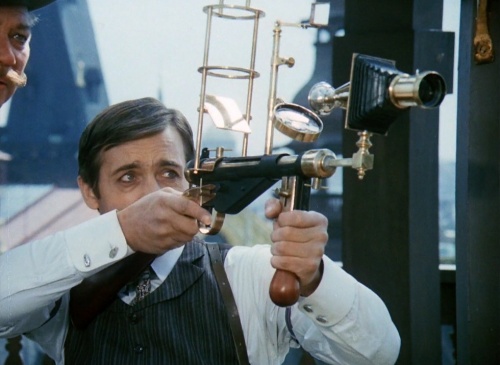 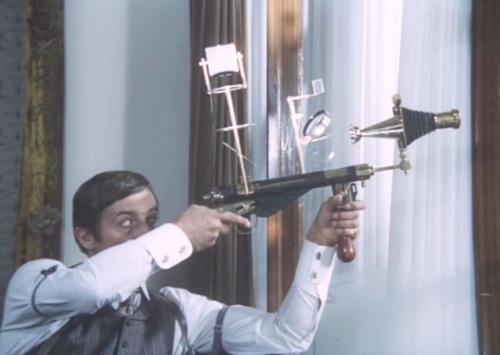 Another view of the weapon.
Retrieved from "https://www.imfdb.org/index.php?title=Adele_Hasn%27t_Had_Her_Dinner_Yet&oldid=1419964"
Categories: