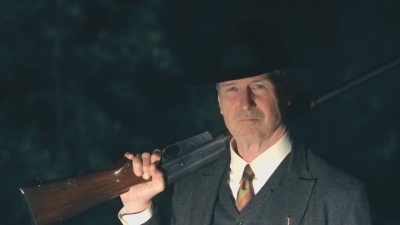 William Hurt (1950-2022) was an American actor who had appeared in such films as Body Heat, Gorky Park, Vantage Point, The Accidental Tourist and Kiss of the Spider Woman, a role for which he received in 1986 the Academy Award for Best Actor. In more recent times, Hurt portrayed the character of General (later Secretary of State) Thaddeus "Thunderbolt" Ross in several films within the MCU. He passed away due to complications from prostate cancer on March 13, 2022 at the age of 71.