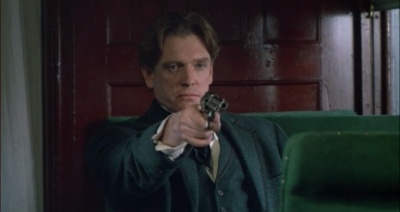 William Atherton is an American actor who is well known for his villainous roles in such films as Ghostbusters (1984), Die Hard and Die Hard 2: Die Harder. He also had roles in The Sugarland Express, The Pelican Brief, and Frank & Jesse.