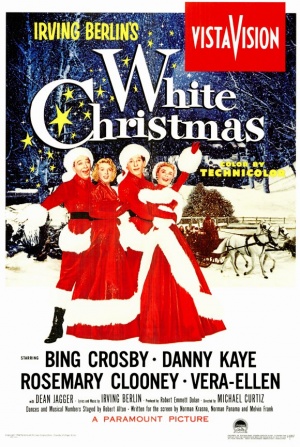 The following weapons were used in the film White Christmas:

At the film's beginning, the M1 Garand is seen carried by some of the US troops celebrating Christmas during World War II. 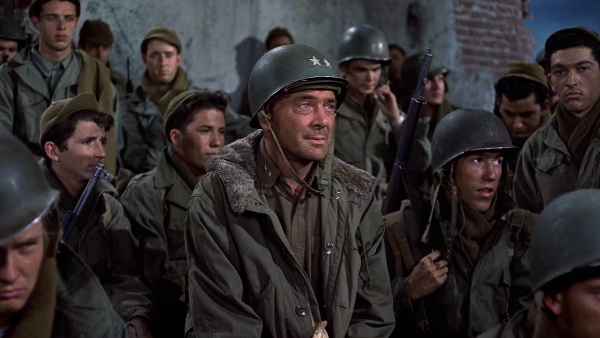 Garand seen on the right. 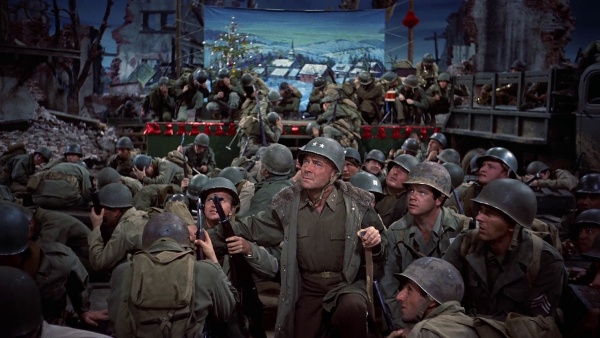 M1 Garands are carried by the troops. 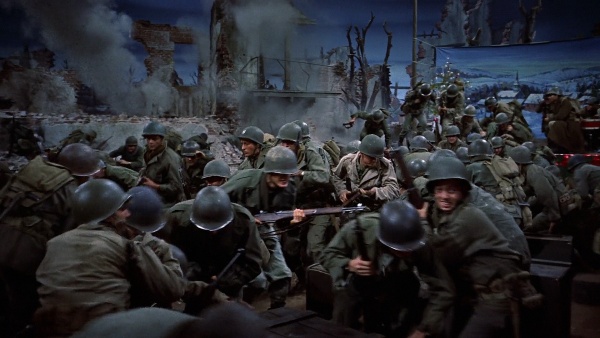 The Garand seen in the center.

The Colt M1911A1 is seen in the holster of a US Army captain. 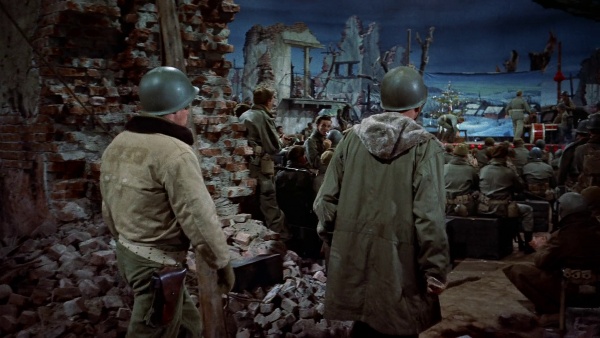 On the left, the pistol is in the holster.

The M1 Carbine is carried by some of the US troops. 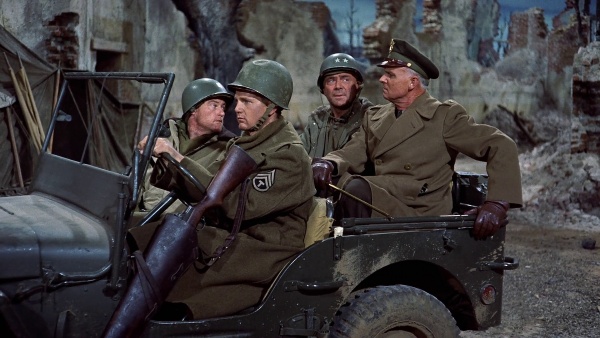 The carbine is carried in a holster. 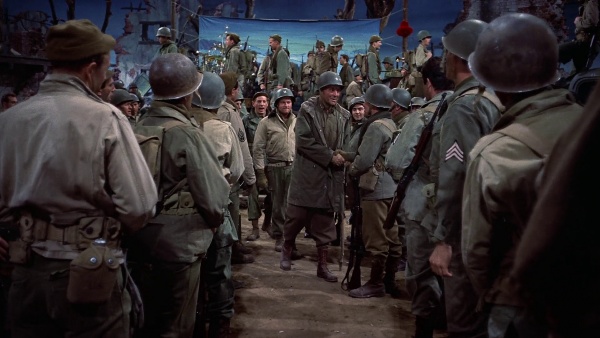 The carbine seen on the right.

Some of the rifles held by US troops are M1903A1 Springfield rifles. 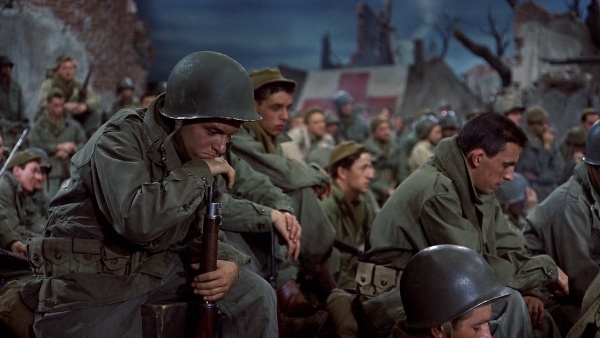 The soldier rests on his rifle while listening to "White Christmas". 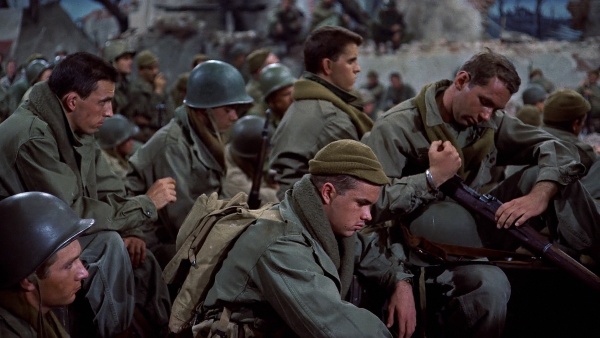 A soldier checks out his rifle. 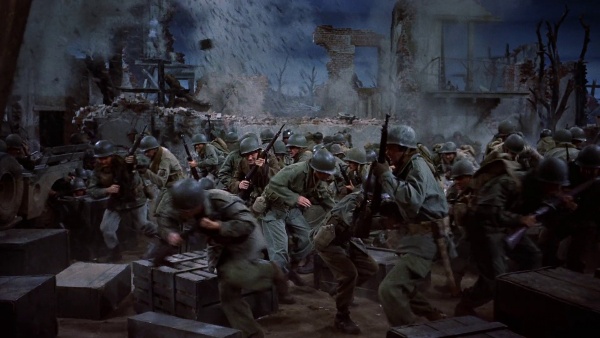 The soldier in the right foreground carries the rifle. 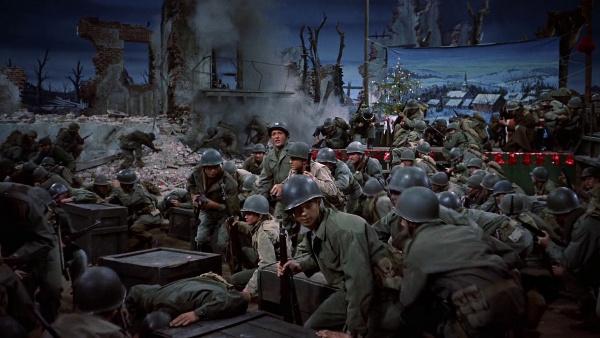 The soldier in the center with the rifle.
Retrieved from "http://www.imfdb.org/index.php?title=White_Christmas&oldid=1065980"
Categories: