The Unscarred (also known as Everybody Dies) is a 2000 British-German thriller film produced and directed by Buddy Giovinazzo and starred James Russo, Heino Ferch, Ornella Muti and Steven Waddington. It is a story of four graduates of Stanford University. The meeting after 40 years in Berlin not turn out the way you imagined.

The following weapons were used in the film The Unscarred:

Johann (Heino Ferch) used an unidentified revolver, who lying in a drawer of the desk in Travis's apartment. Mickey Vernon (James Russo) also hold it a while in hand. 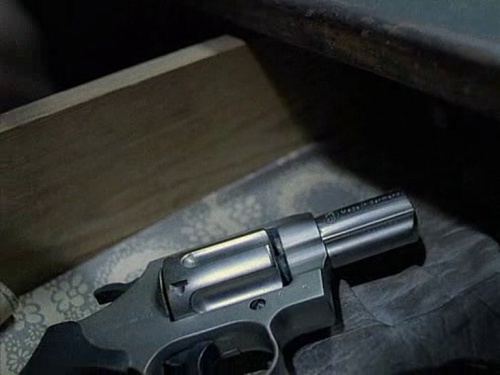 Revolver in the drawer. 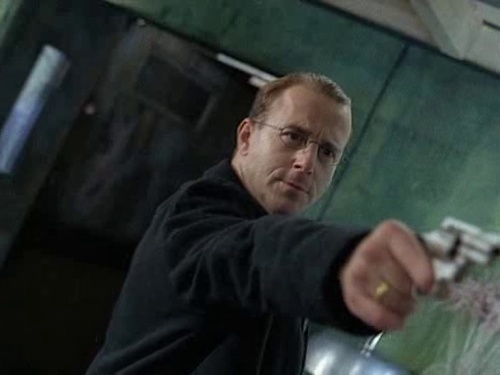 Johann aims an revolver at the unexpected witness. 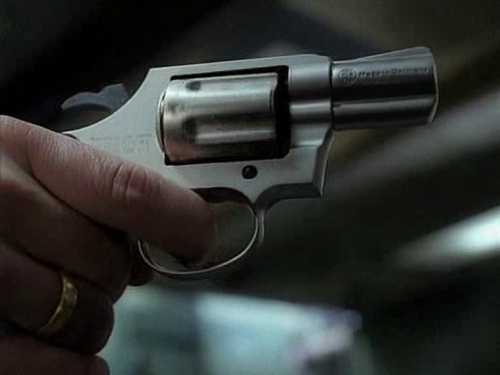 On the barrel of the weapon is visible unknown brand. 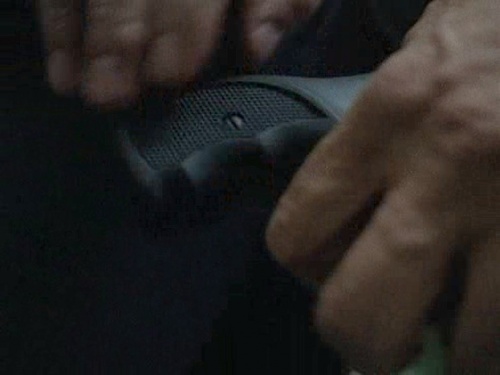 Mickey took a revolver in his hand as well. 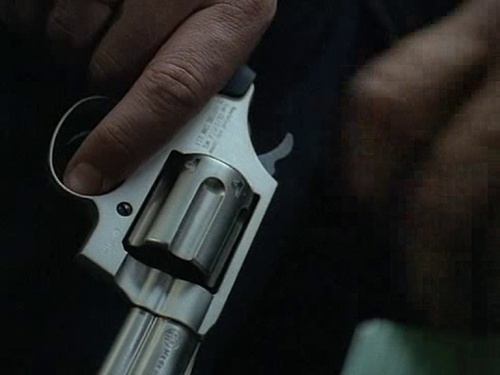 But once again it returned to Johann. 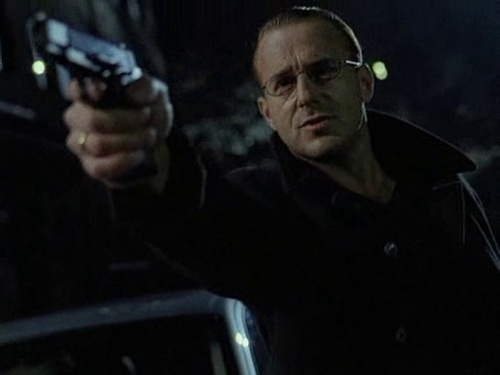 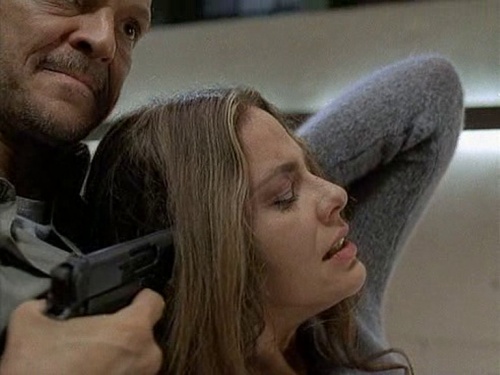 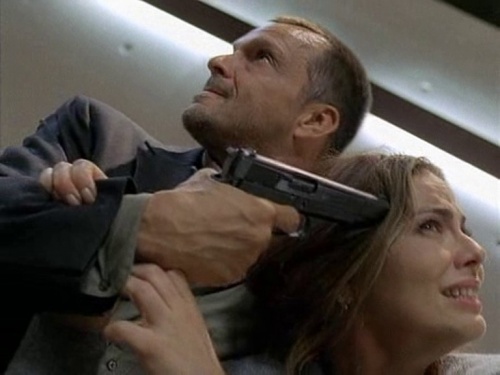 It is clearly recognizable Browning Hi-Power. 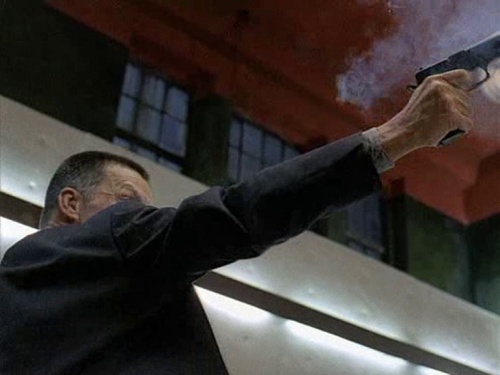