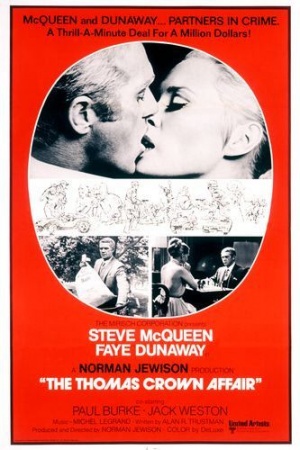 The Thomas Crown Affair is the 1968 thriller directed by Norman Jewison and starred Steve McQueen as Thomas Crown, a wealthy businessman who may be the mastermind behind a daring bank robbery in New York. Faye Dunaway co-stars as Vicki Anderson, the insurance investigator who discovers Crown's involvement and who may be falling in love with the businessman. A feature film remake starring Pierce Brosnan and Rene Russo was released in 1999.

The following weapons were used in the film The Thomas Crown Affair:

Three of the four criminals in the bank heist sequence carry suppressed Colt Detective Specials, even though in real life, silencers do nothing to dampen a revolver's gunshot. 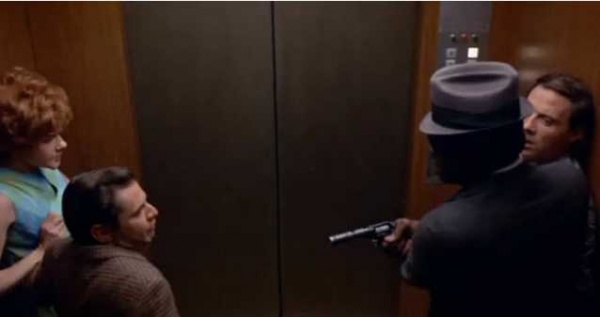 Carl, a bank robber (Yaphet Kotto), holds his silenced Detective Special on the hostages in the elevator 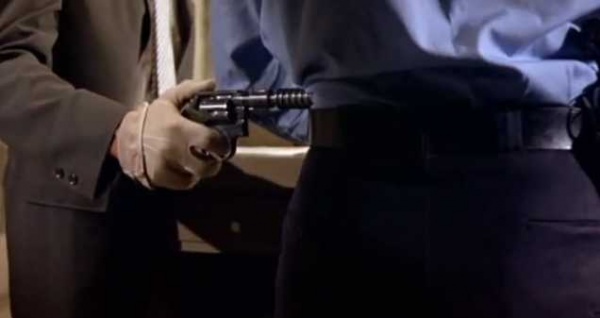 Another robber holds his revolver on a security guard

The 4th robber, Abe (Addison Powell), uses a suppressed Walther P38 which is strange, as all the others used Colt Detective Specials. Funnily a silencer would actually work on a P38, in contrast to the revolvers. 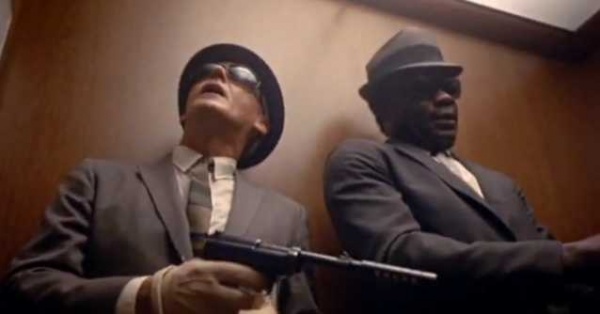 The robber holds his P38 on the hostages in the elevator 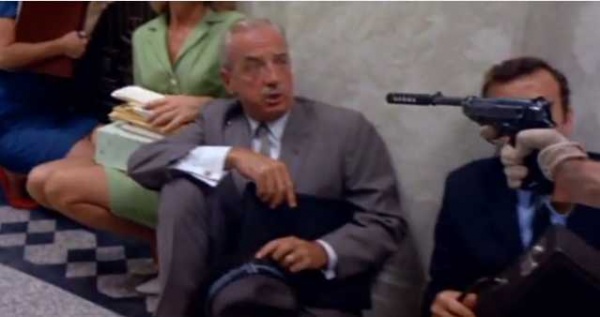 The criminal keeps his pistol on the hostages

During the heist, the security guards carry various unidentified snubnose revolvers which the robbers take and unload.

The criminals in the 2nd bank heist take Winchester Model 1897 shotguns from the guards. 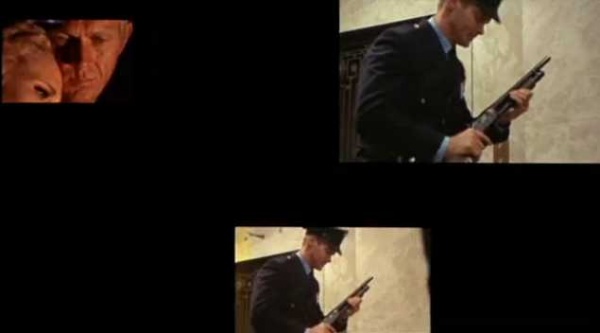 A guard holding his shotgun in a split screen sequence 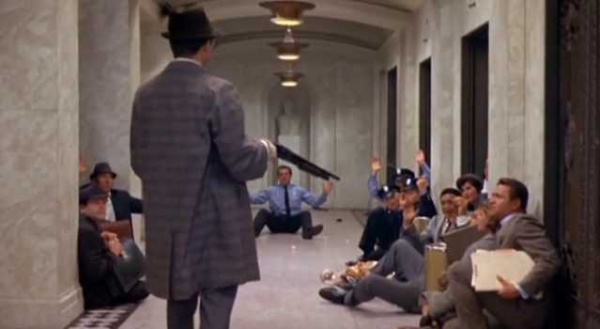 A bank robber holding the shotgun on the hostages with one hand, while holding a Detective Special with the other
Retrieved from "http://www.imfdb.org/index.php?title=Thomas_Crown_Affair,_The_(1968)&oldid=1403681"
Categories: