From Internet Movie Firearms Database - Guns in Movies, TV and Video Games
(Redirected from The Sentinel)
Jump to: navigation, search

The Sentinel may stand for:

The Sentinel (2006) - the 2006 thriller starring Michael Douglas and Kiefer Sutherland. 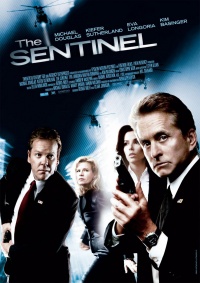 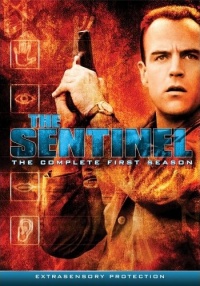 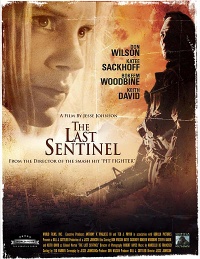