From Internet Movie Firearms Database - Guns in Movies, TV and Video Games
(Redirected from The Ruins)
Jump to: navigation, search

The following weapons were used in the film The Ruins: 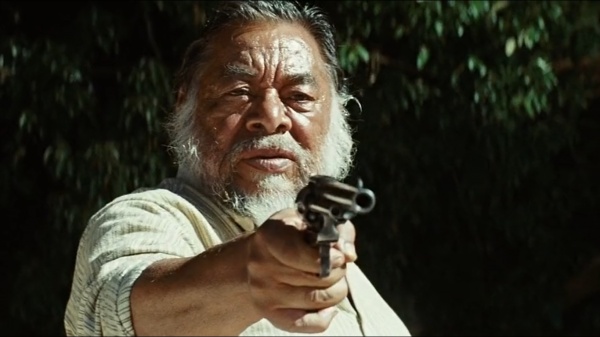 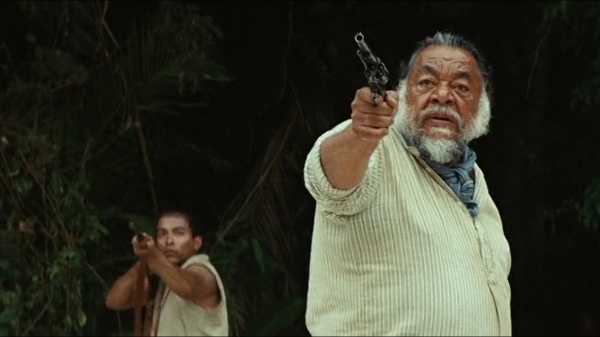 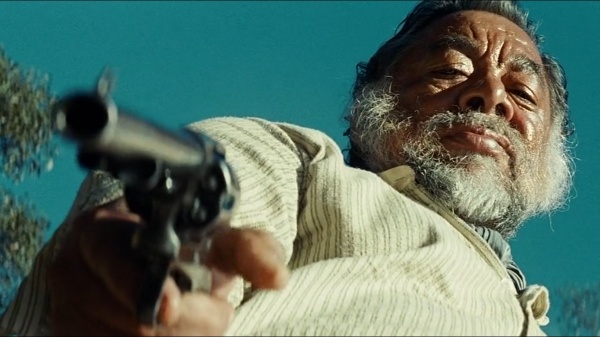 Two Mayan riflemen (Luis Antonio Ramos and Walter Quispe) use the Winchester Model 1873 rifle with a short magazine tube, but all shots of it were very blurred due to movement. 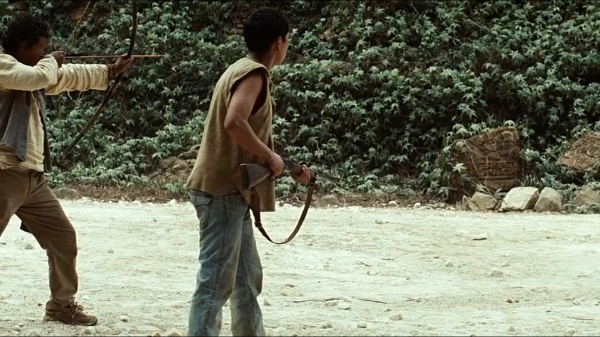 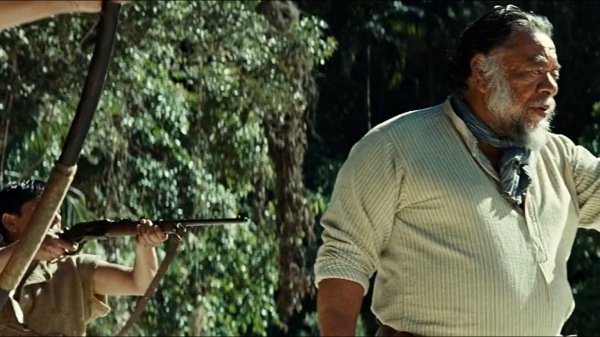