The following weapons were used in the film The Hunger Games:

A propaganda film shows soldiers fighting the rebellion armed with what appear to be Heckler & Koch HK91 rifles. 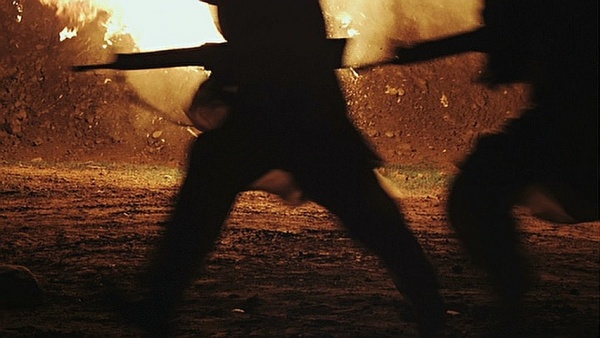 A soldier holds his weapon in a propaganda film depiction of the rebellion.
Retrieved from "http://www.imfdb.org/index.php?title=Hunger_Games,_The&oldid=998277"
Categories: