The Great Consoler (Russian: Великий утешитель; Veliky uteshitel) is a Soviet 1933 B&W drama loosely based on the facts of O. Henry's life.

The following weapons were used in the film The Great Consoler: 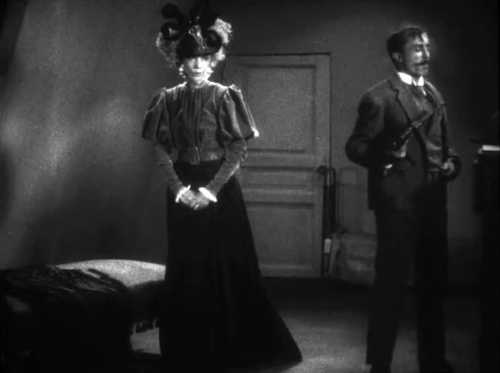 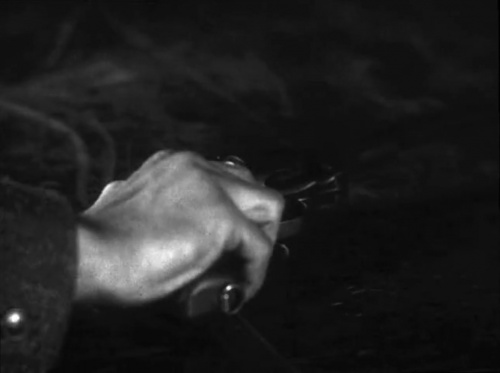 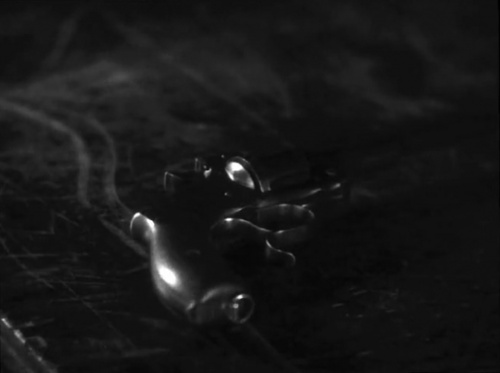 Perfect view of the gun shape. 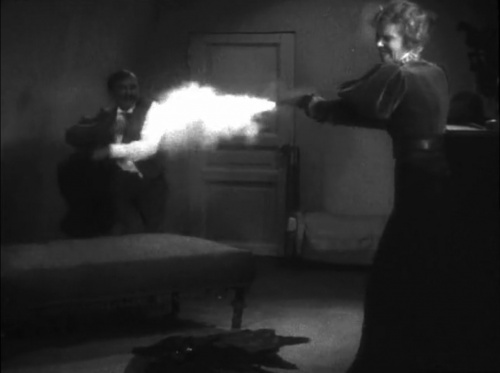 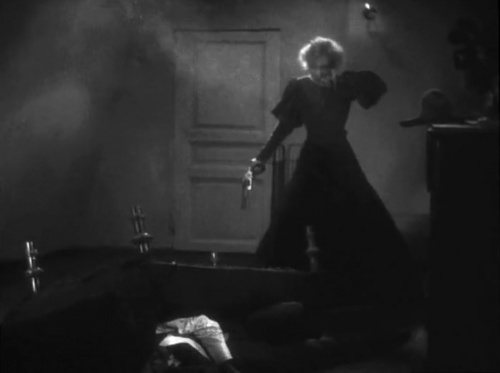 Dulcie holds generic pistol on the original film poster, but not in the movie. 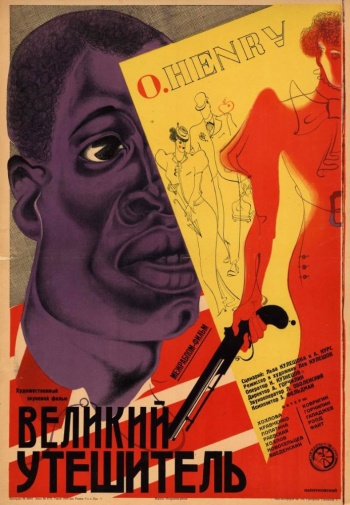 This pistol is a hybrid of flintlock and percussion muzzleloader pistols.
Retrieved from "http://www.imfdb.org/index.php?title=Great_Consoler,_The&oldid=1267378"
Categories: