From Internet Movie Firearms Database - Guns in Movies, TV and Video Games
(Redirected from The Enforcer (1951))
Jump to: navigation, search

The Enforcer is a 1951 film noir directed by Raoul Walsh and starring Humphrey Bogart as Martin Ferguson, a crusading assistant district attorney working against the clock to prosecute a mob boss. The film unfolds largely in flashback as Ferguson reviews his case against vicious racketeer Everett Sloane, who has killed off anyone that has threatened to testify against him. Not to be confused with the 1976 Dirty Harry film of the same name.

The following weapons were used in the film Enforcer, The (1951): 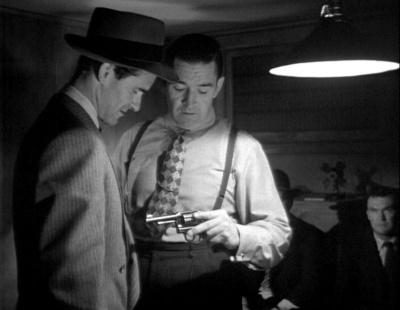 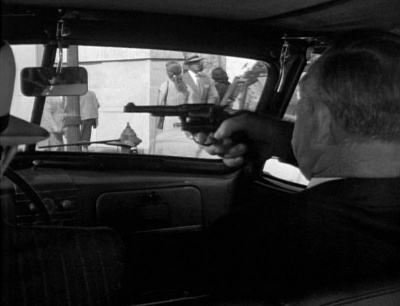 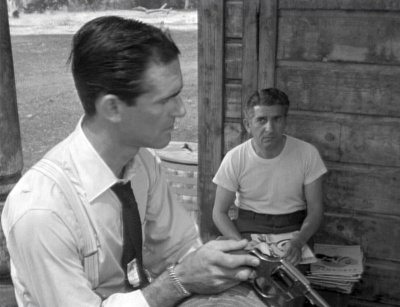 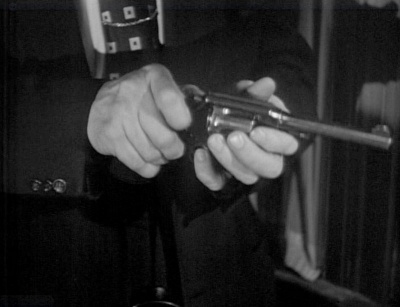 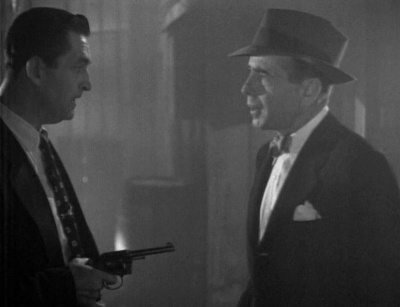 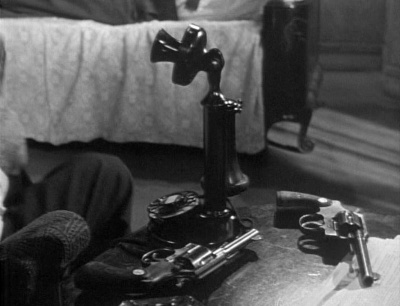 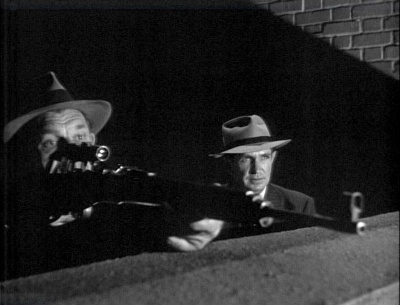 Vince (John Kellogg) with a Gewehr 43

A police officer is armed with a Remington Model 30. 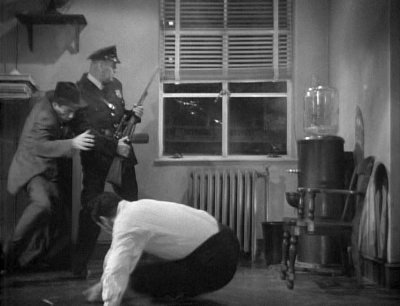 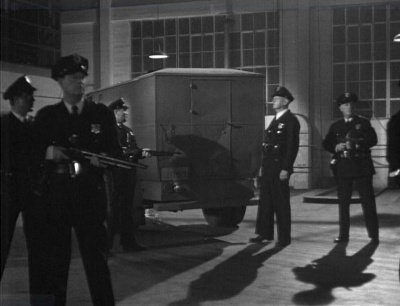 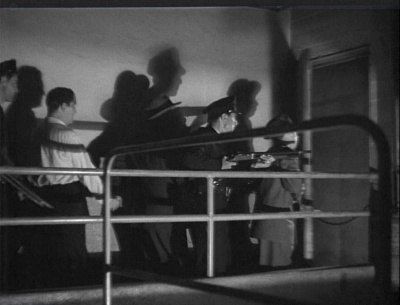 Police officer checking door with an 1897.

Other officers are armed with M1928A1 Thompsons. 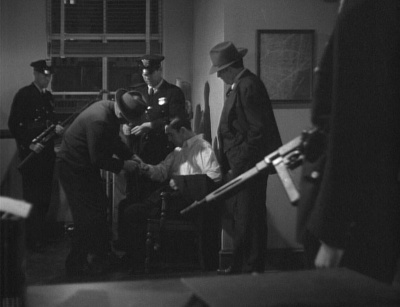 Police officer armed with an M1928A1. 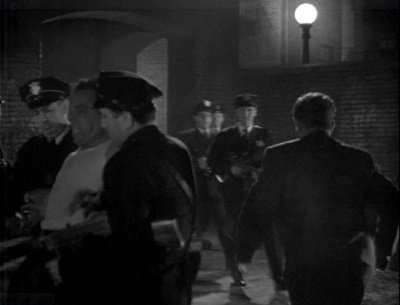