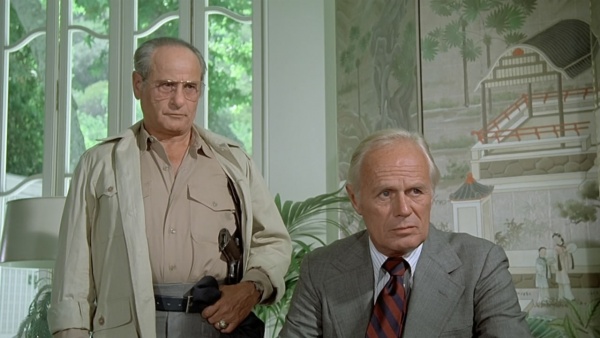 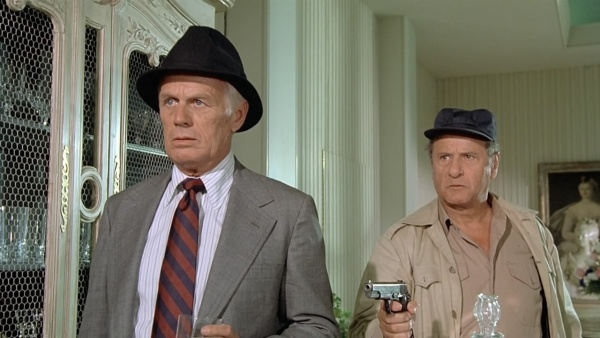 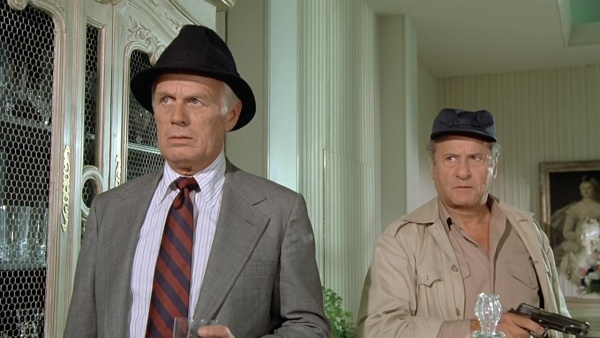 One of Reser's men carries a Colt Trooper Mk III revolver. Same looking revolver is seen in hands of a bodyguard of assassinated person. 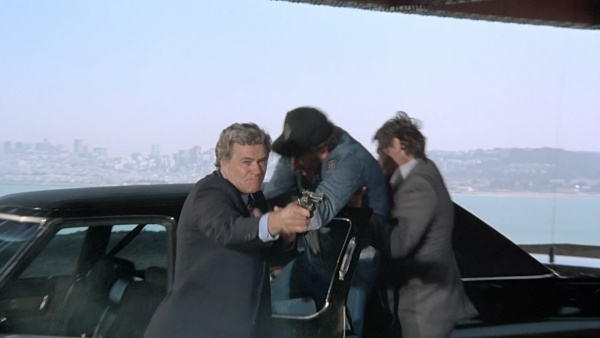 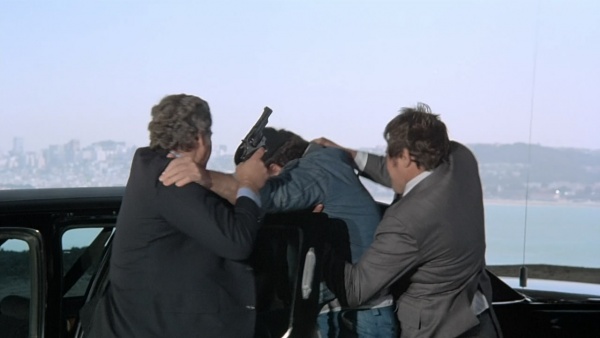 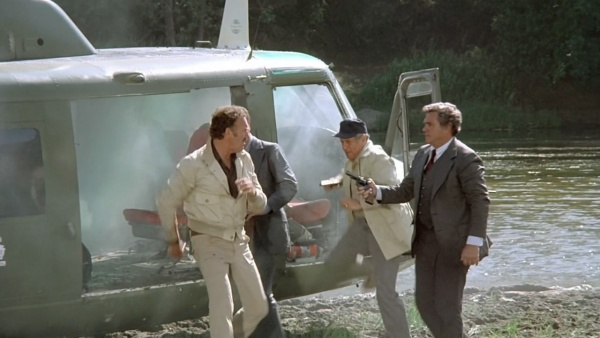 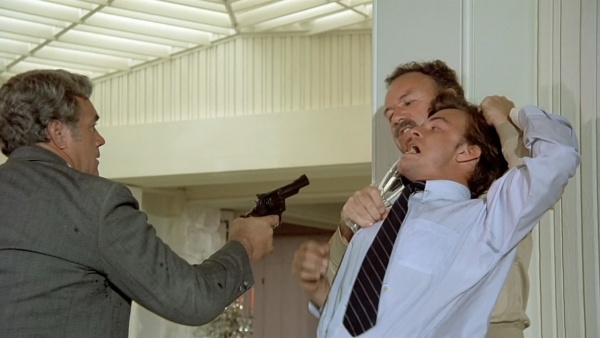 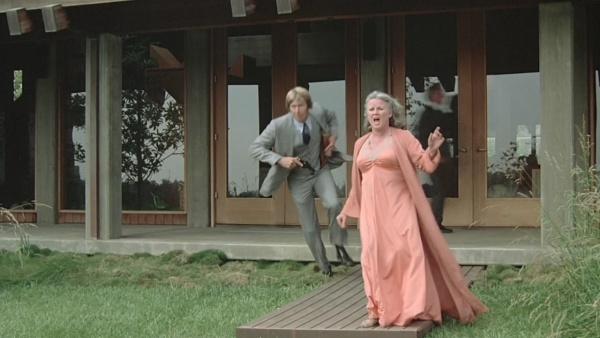 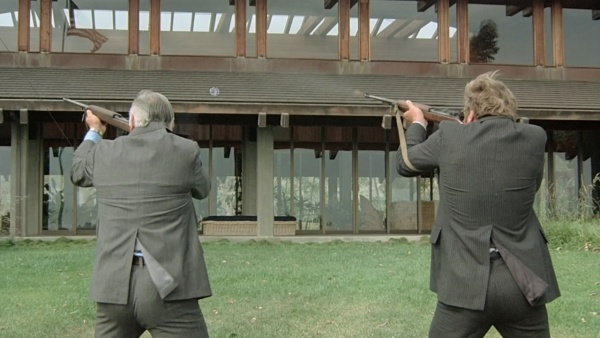 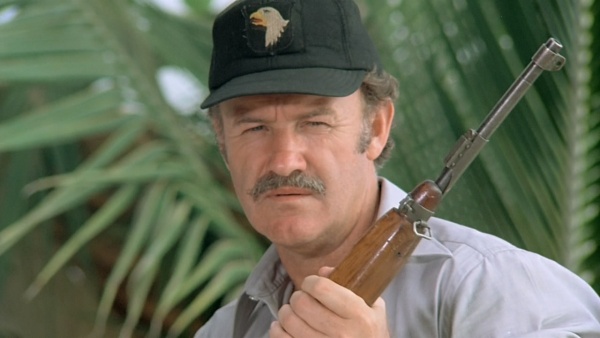 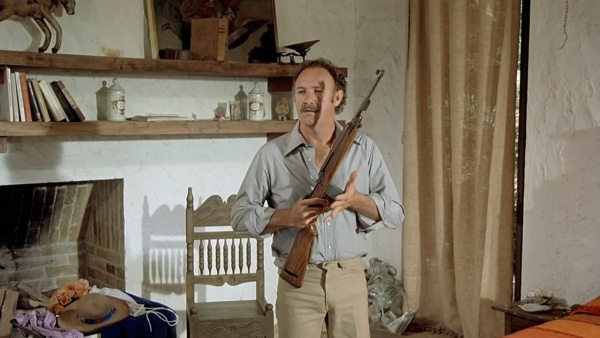 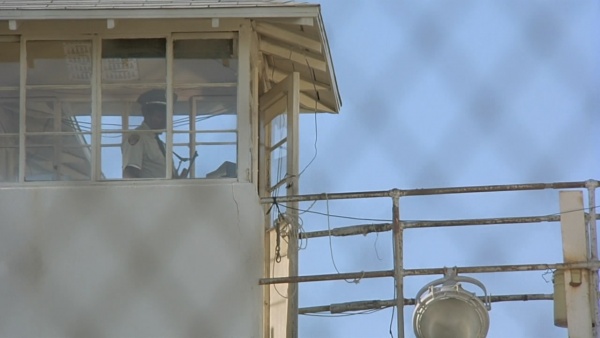 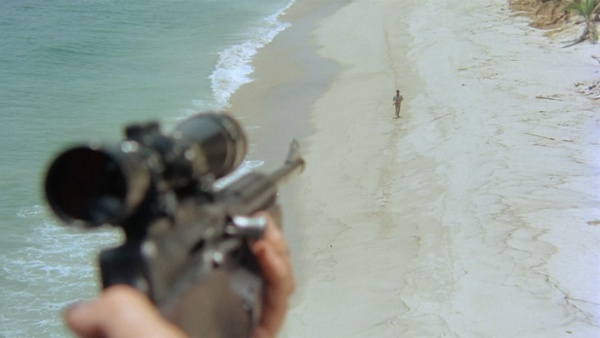 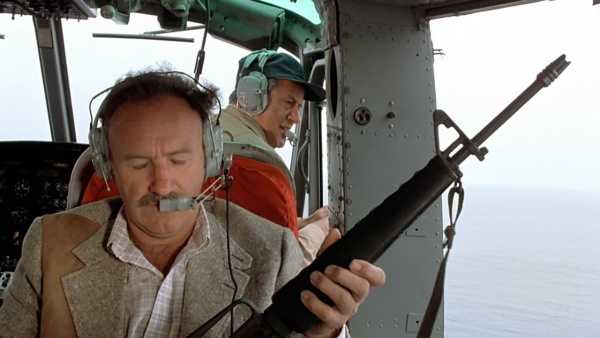 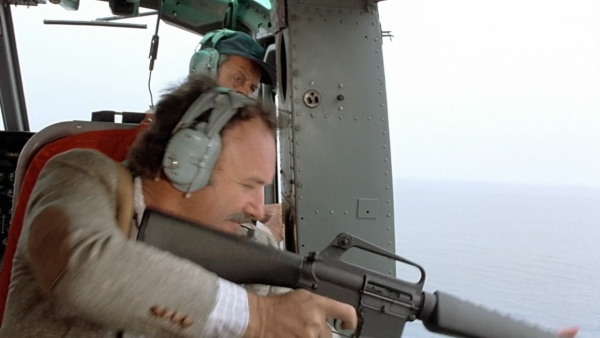 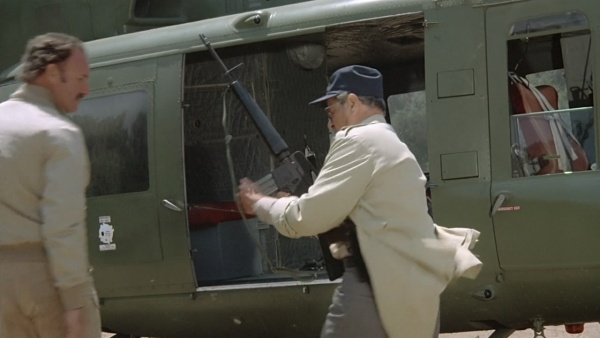 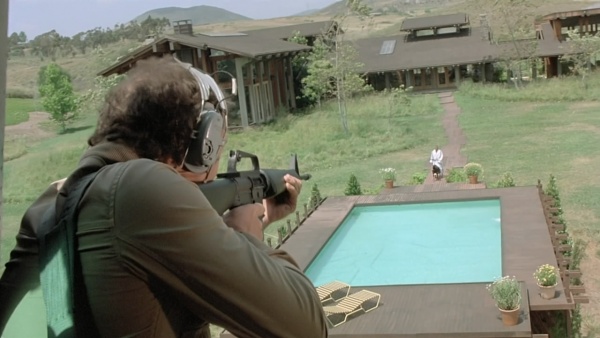 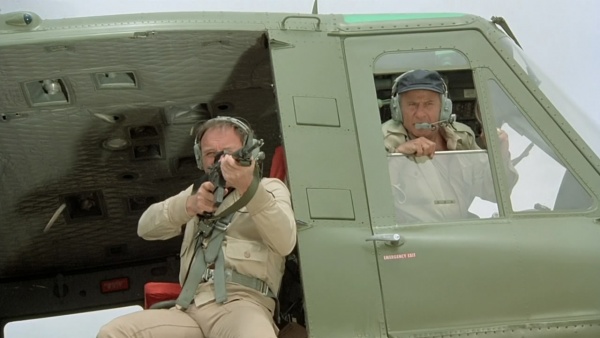 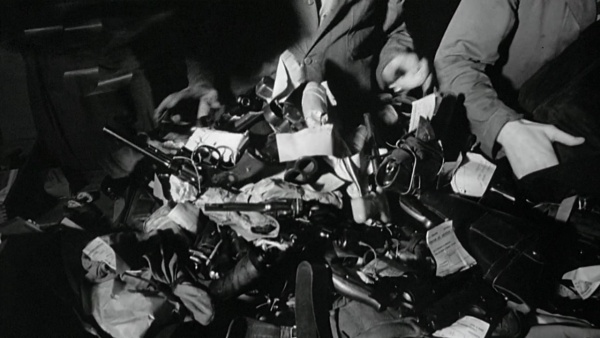 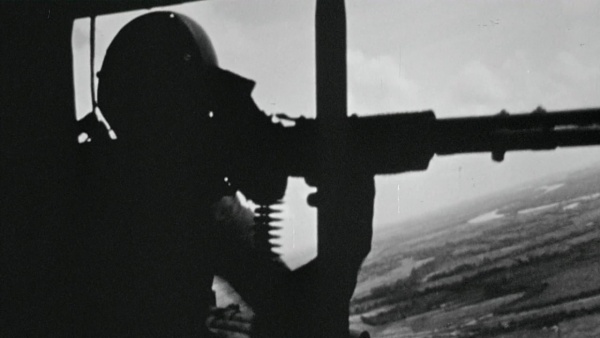 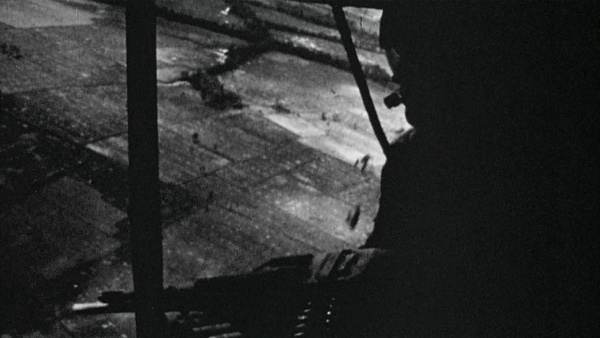