The following weapons were used in the film The Bride (Nevesta): 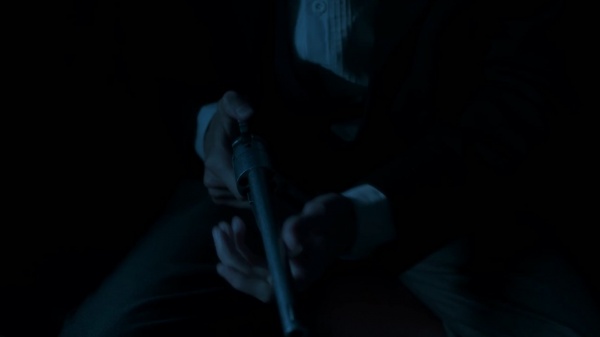 Barin draws his revolver, which gave a view from the front sight. 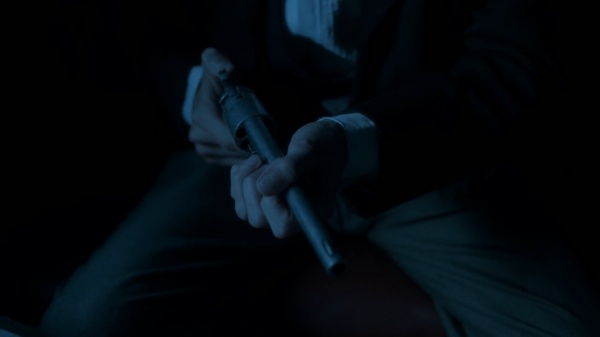 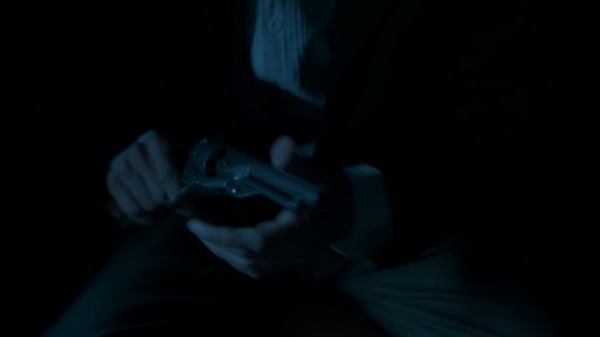 View from the right side. 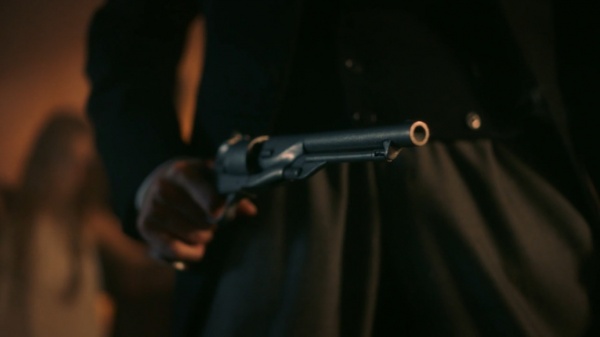 Barin execute Tikhon (Dmitriy Kulichkov), one of his slave. Smoking barrel after shot. 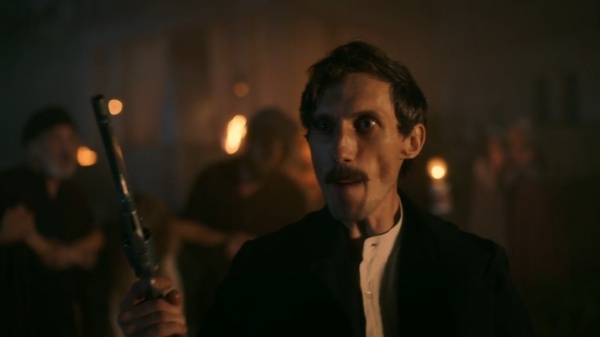 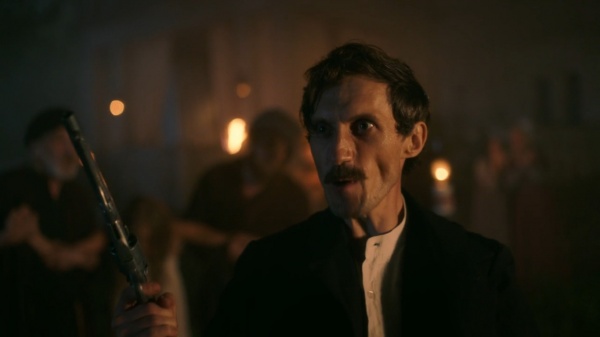 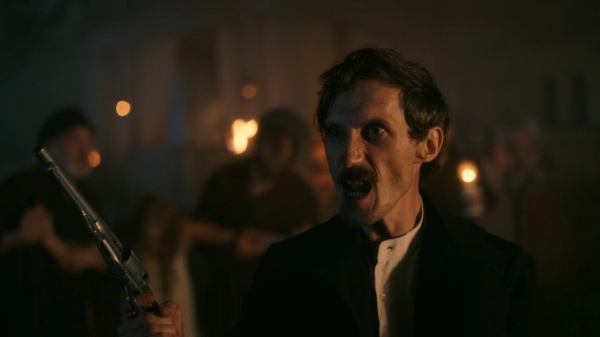 A Blunderbuss style shotgun can be briefly seen in the basement, among with various junk and old things. It's seen very unclear, so it's hard to say somthing more. 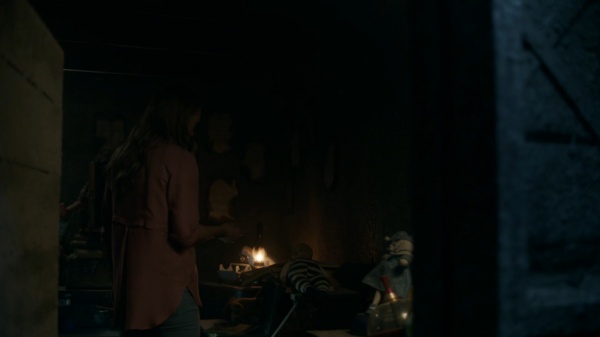 Shotgun is seen at the bachground, center,behind the old doll. Note it's short length and large muzzle calibre, typical for blunderbuss.
Retrieved from "http://www.imfdb.org/index.php?title=Bride_(Nevesta),_The&oldid=1250607"
Categories: