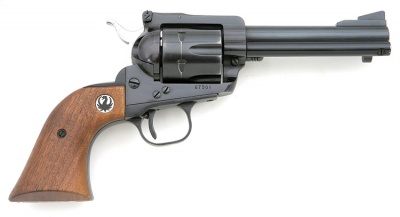 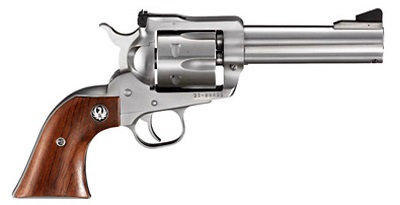 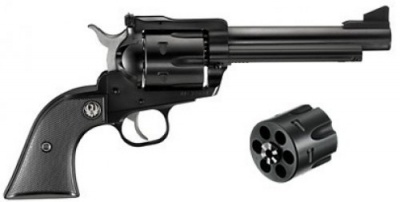 Is there a way to visually identify the "new" models? User: 2wingo