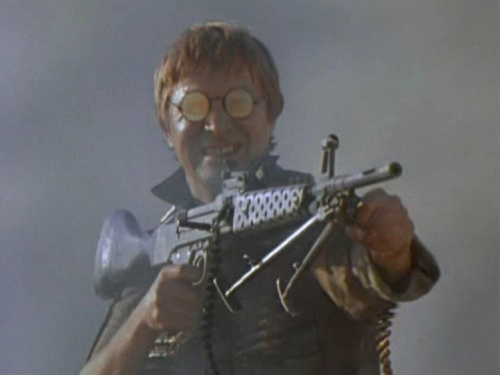 While I'm not the author of this text, I guess that this line refers to the Nagant gas-seal system, when the cylinder moved forward as it can be seen on second screenshot in comparison with the third one where the gap between the cylinder and the barrel is seen. --Greg-Z (talk) 00:57, 29 July 2020 (EDT)