The two types of guns in the crate in E04 were Arsenal Strike Ones and FN Five-seveN USGs. Ward picks up one of the Strike Ones and I think they are used by a few other Hydra mooks during the shootout with Hunter and May, but I didn't see the FNs being used by anyone. --commando552 (talk) 10:43, 24 October 2015 (EDT) 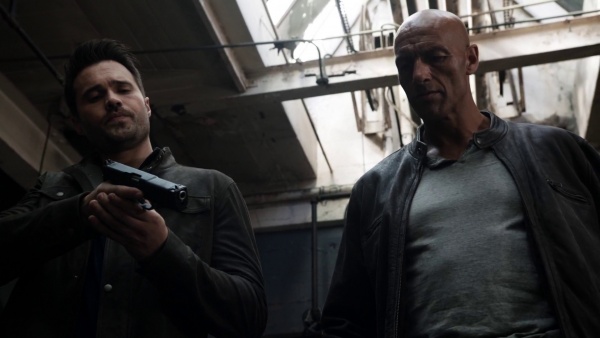 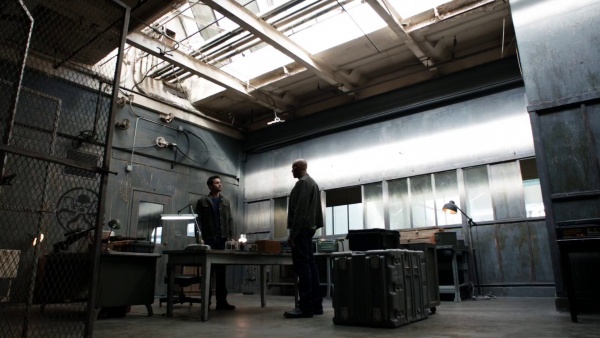 There's a scene from Emancipation (S3E20) where Hive, played by Brett Dalton, disarms a watchdog member of his pistol and handles it. Here's a screenshot of it: http://vignette1.wikia.nocookie.net/marvelcinematicuniverse/images/c/cb/HiveAttacksWatchdogs.jpg . I'm having trouble identifying it, but I believe it's a P226. --Bauer2121 (talk) 08:23, 2 August 2016 (EDT)