My second page. I'm proud of it. It was hard getting screenshots for this as the only weapon closeups are seen during executions. I also tried to find or take screenshots that weren't so graphic. I'll work on getting more screenshots in the future. --PyramidHead (talk) 13:33, 27 September 2015 (EDT) 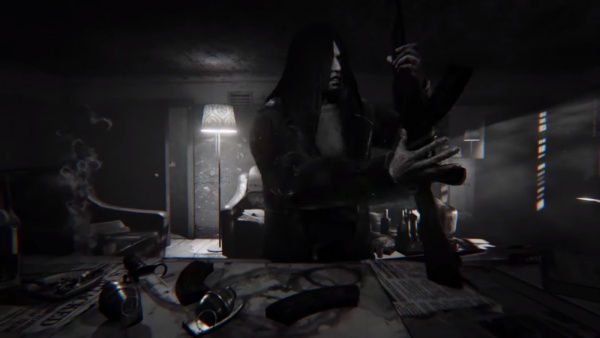 Not Important "slapping" the cocking handle of the AK-47