Does anyone know what compensators/shrouds were used on the weapon?. Also its possible the exact Colt Model 653 was also used in the movie Mission Terminate but with the front barrel shroud. 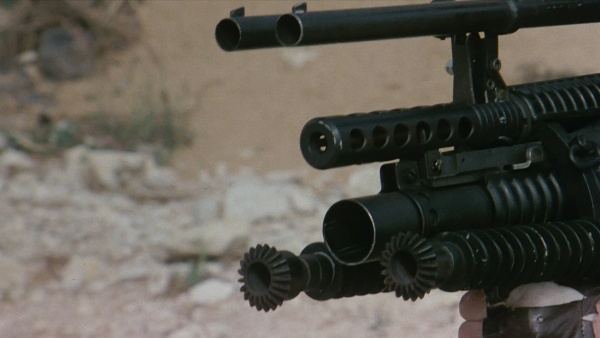 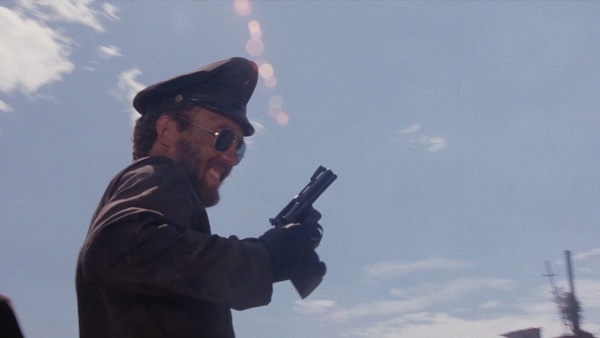 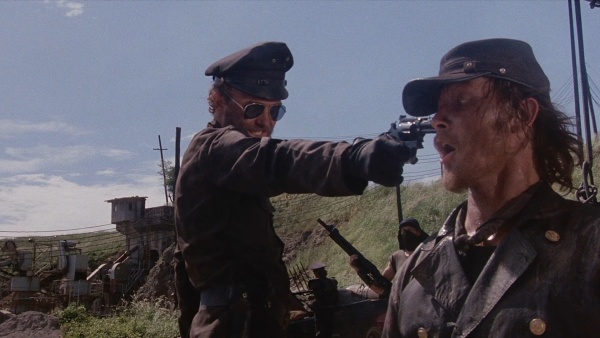 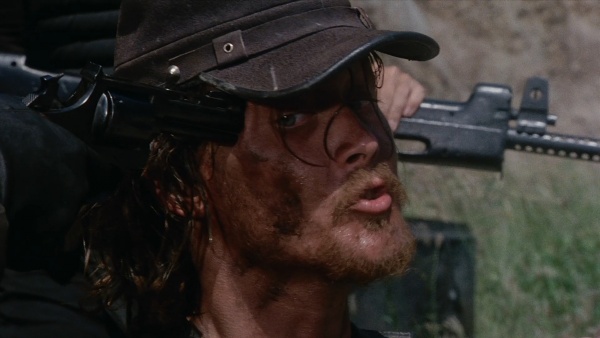 Maybe, but the only European revolvers with vent rib, full underlug and Colt-style shape of the frame that I know are Korth Combat and Zastava M83. Both look different from the screen gun. Can you suggest something else that fits? --Greg-Z (talk) 13:27, 9 December 2020 (EST)

After all, it could easily be a specially molded non-firing Armscor replica. It is unlikely that someone on the set will be given a real revolver to their head (except for one well-known enchanting case). --Slon95 (talk) 13:49, 9 December 2020 (EST)