I am still getting used to this new program I just got so once I get better screenshots, I will replace the current ones. Also, I need some help in identifying the revolver as I am not really familiar with them. --ThePotShot 00:37, 21 June 2010 (UTC)

I'm pretty sure the last picture of the firing p229 is actually a a p228. Anyone else agree? 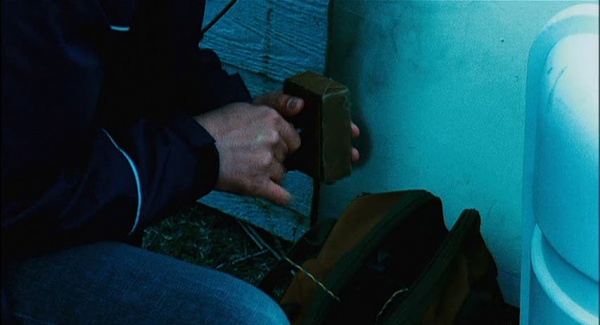 One of Baldwin's men preps a C4 charge by placing a detonator in it.
Retrieved from "http://www.imfdb.org/index.php?title=Talk:End_Game&oldid=1154124"