Yeah, actually when I was building that section I had both the Galil SAR and Valmet M95 images there before just going with the AKS-74. The big problem with it being either of those is it still has the AK-style gas tube retainer / rear sight block, you can see the dismantling lever in the first shot. Evil Tim (talk) 14:58, 30 April 2013 (EDT)

I guess the idea with most of the rebel gear is that it's made of mismatched scavenged parts, like that machine gun that's a PKM with an RPD handguard and the muzzle of an MG42. Evil Tim (talk) 15:08, 30 April 2013 (EDT)

One thing that does get me about this game is how a silly game about shooting giant guns at robots has all the characters showing better trigger discipline than most serious modern war games can manage. Evil Tim (talk) 13:11, 7 May 2013 (EDT)

Leaving this here since I don't know what it's suppose to be unless someone has access to the game's data files. 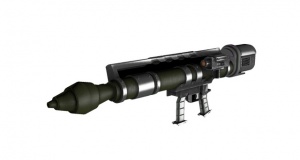 That's the Resistance's rocket launcher, it's weapon number 24 in the weapon list. You can see it here: 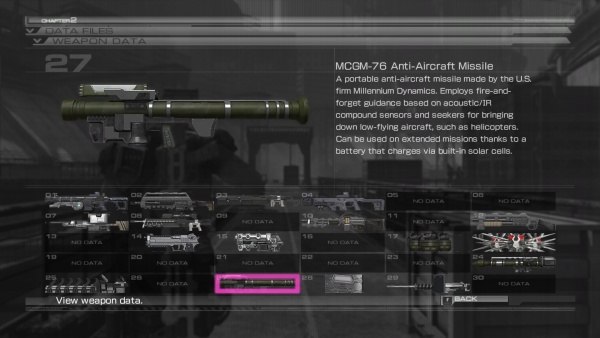 That's a different model. I'm referring to this model that appears in Kiwami. When I said loosely, I meant loosely lol.

Someone can ID these? 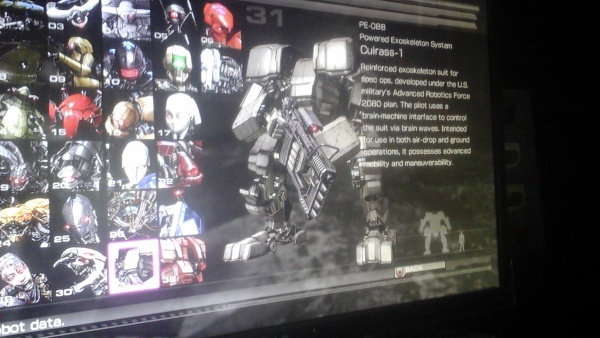 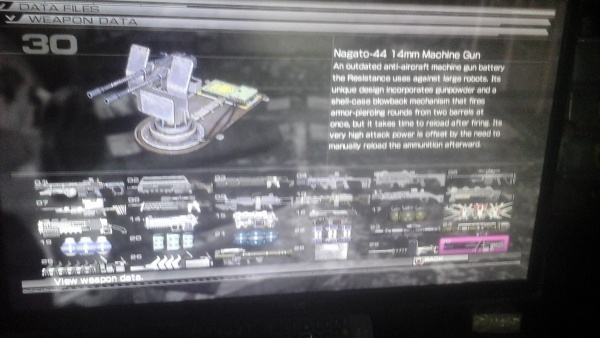