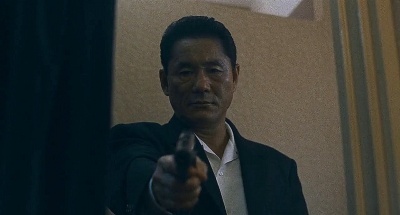 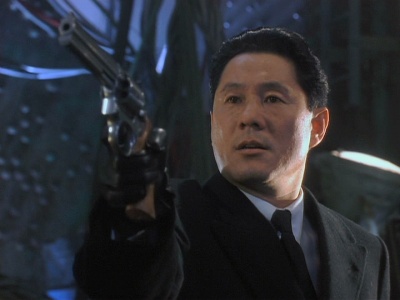 Takeshi Kitano is a Japanese actor/director known for directing and starring in such crime films as Violent Cop and Brother (2000). While he is often credited in film as "Takeshi Kitano", he is usually better recognized by the name "Beat Takeshi".

Please visit here for the films in the IMFDB directed by Takeshi Kitano.