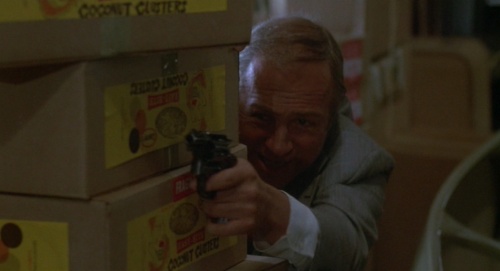 Stefan Gierasch was a film and television actor. He was active from 1951 - 2009 and appeared in hundreds of television productions and theatrical movies. Among the many movies and television series that he appeared in were Silver Streak, Jeremiah Johnson, High Plains Drifter, The New Centurions, Starsky and Hutch and Star Trek: The Next Generation. He died from complications from a stroke in 2014. He was eighty-one years old at the time of his death.