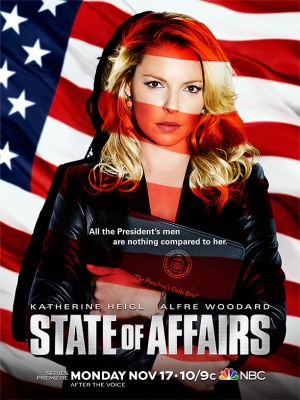 State of Affairs was a political thriller television series starring Katherine Heigl as Charleston "Charlie" Whitney Tucker, an analyst with the CIA who in charge of assembling the US President's daily intelligence brief. In the midst of work, she finds herself becoming more involved with the incidents she analyzes for the brief. The series aired on NBC for 13 episodes from 2014 to 2015.

The following weapons were used in the television series State of Affairs: 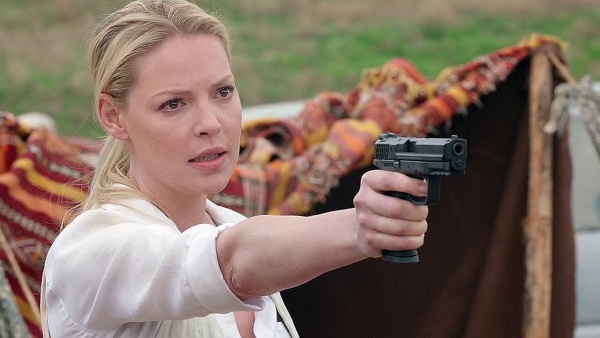 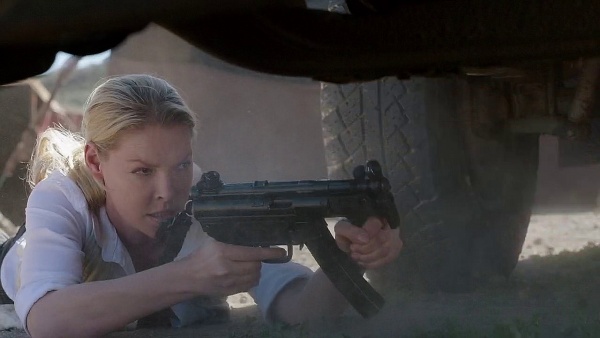 The PKM is seen mounted on an enemy "technical" in "Deadcheck" (S1E13). 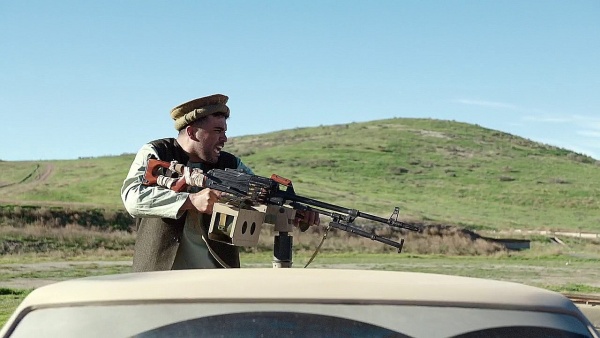 The PKM is seen mounted on an enemy "technical" in "Deadcheck" (S1E13).

Enemy fighters are armed with the AKM in several episodes including "Deadcheck" (S1E13). 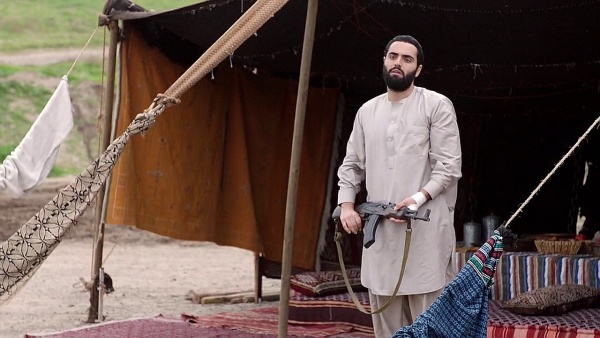