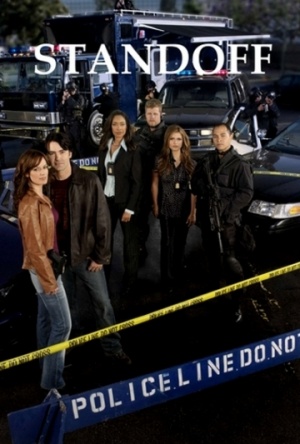 Standoff was a television drama that aired on the FOX network from 2006 to 2007. The series starred Ron Livingston and Rosemarie DeWitt as FBI hostage negotiators who try to sort out their romantic relationship while working together on the job.

The following weapons were used in the television series Standoff: 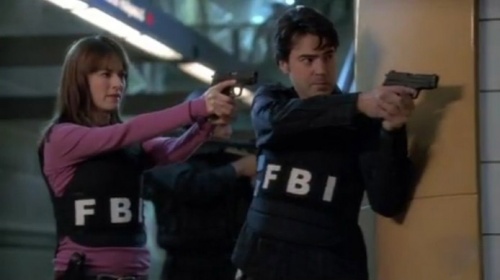 Flannery and Lehman with their SIGs drawn during the subway hostage situation in "Backfire". 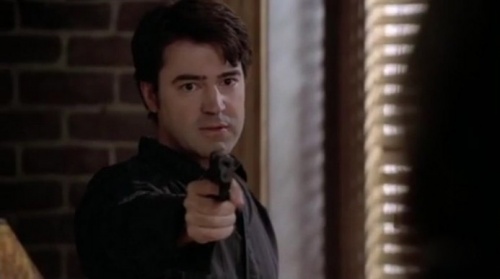 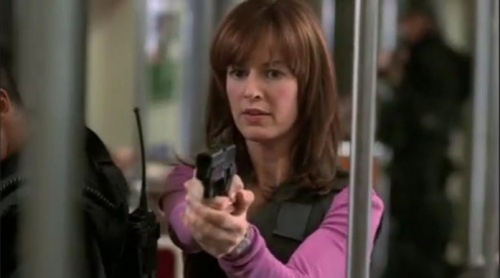 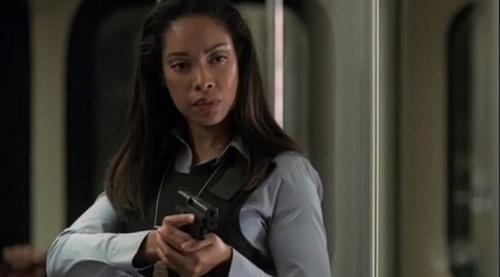 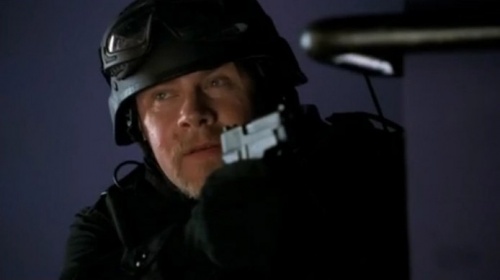 The Beretta 92FS is seen used by various law enforcement officers in the series. 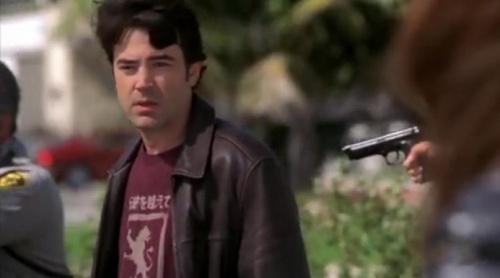 A Colt Python is the handgun used by a boyfriend-girlfriend robbery team and is used to take Special Agent Lehman hostage in "Partners in Crime". 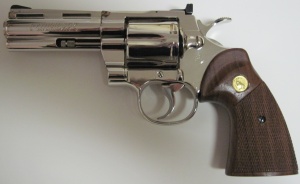 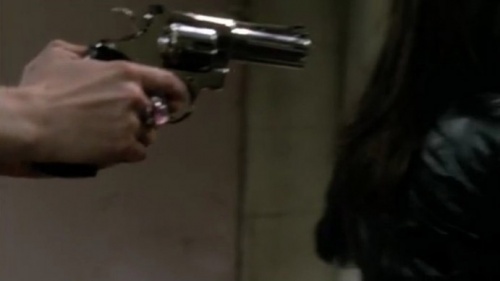 A Colt Python is the handgun used by a boyfriend-girlfriend robbery team. 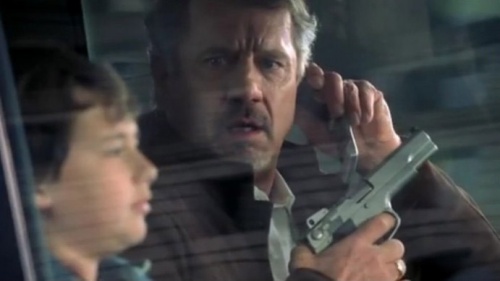 A schizophrenic takes his therapist hostage with a Walther PPK/S in "Backfire". 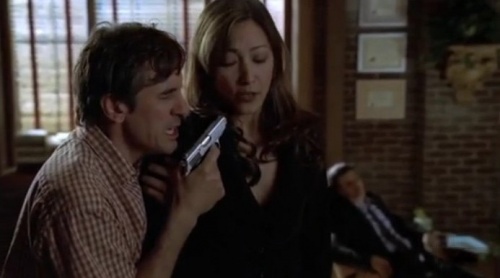 The M4A1 carbine is the main rifle used by the FBI HRT in the series, and primarily seen in the hands of Frank Rogers (Michael Cudlitz) and Duff Gonzalez (Jose Pablo Cantillo). 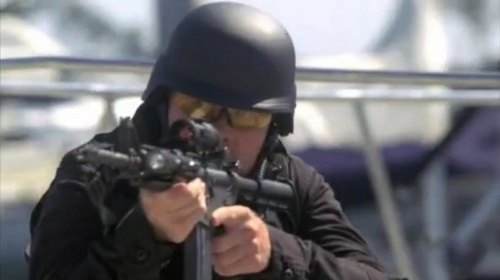 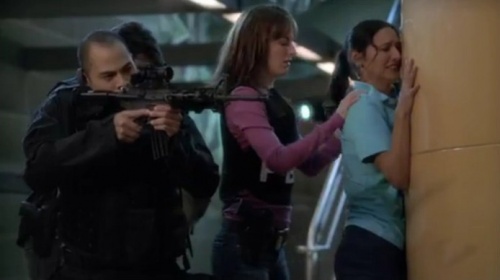 The Beretta Cx4 Storm is the weapon used by a robbery crew who takes passengers on the Los Angeles subway hostage in "Backfire". 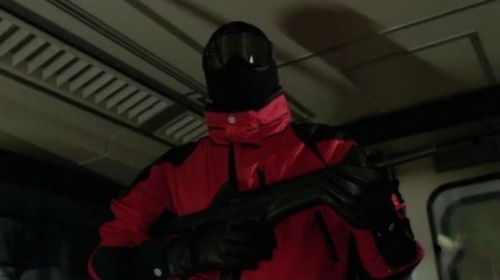 The Heckler & Koch MP5A3 is used by both FBI HRT and LAPD SWAT in the series. 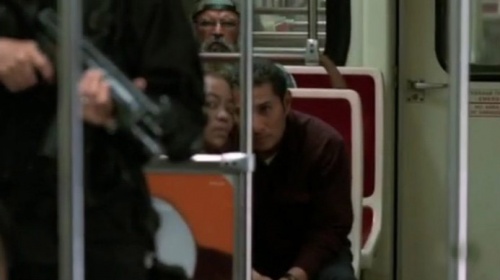 FBI HRT snipers are armed with the Remington Model 700 sniper rifle in the opening hostage standoff of the pilot episode. 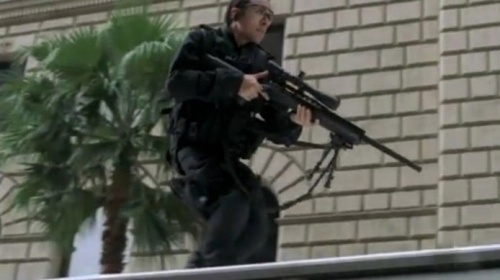 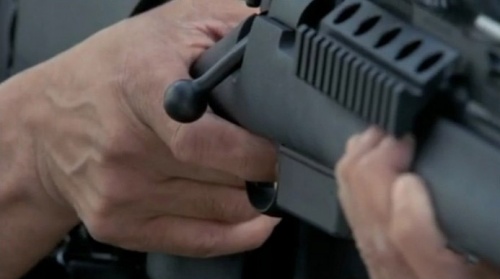