The following weapons were used in the film Sleepy Hollow:

Flintlock Pistols can be seen being held by Ichabod Crane (Johnny Depp), Baltus Van Tassel (Michael Gambon) and Lady Van Tassel (Miranda Richardson). They appear to be similar to the French Pistolet modèle An IX. 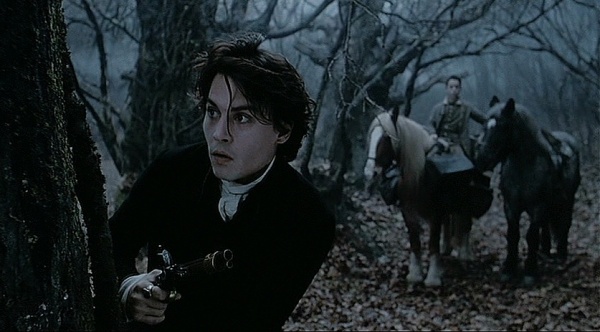 Ichabod Crane (Johnny Depp) holds the Flintlock while in the forest. 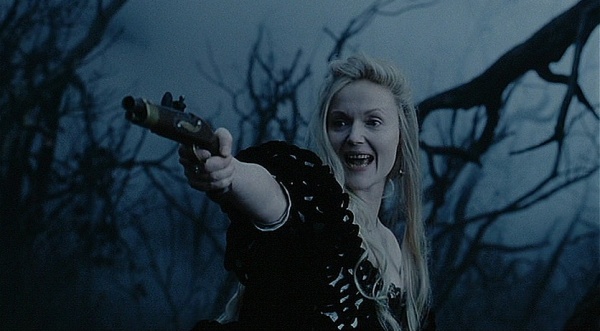 Charleville Muskets are used by Continental Army soldiers in the flashback. 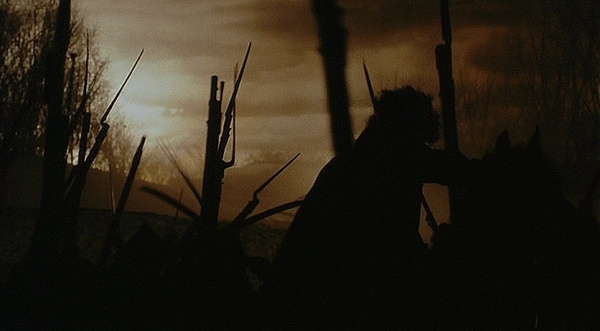 The second in the foreground, note the muzzle bands are visible.

Brown Bess Flintlock Muskets are used by soldiers seen in a flashback. A similar flintlock is used by Jonathan Masbath (Mark Spalding), which is passed on to his son (Marc Pickering). Brom Van Brunt (Casper Van Dien) uses a musket fitted with a scope. 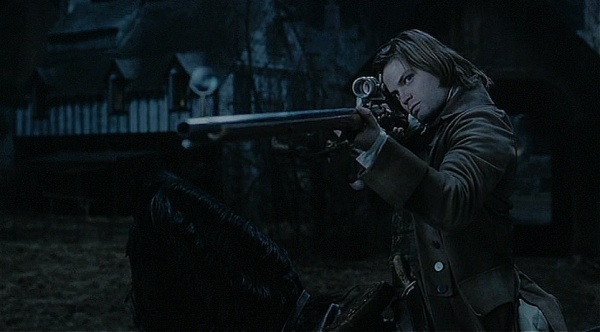 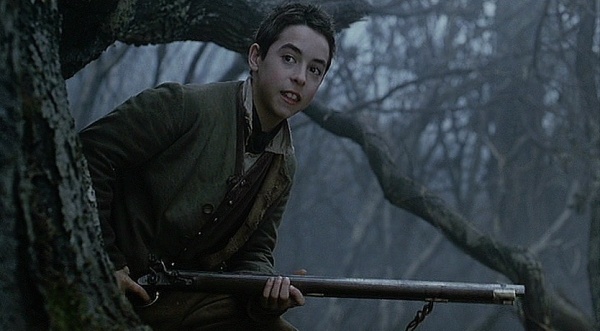