The Shadow of Death (Stín smrtihlava) is a 2012 Czech TV crime film. It is the sequel to The Gravedigger (Hrobník).

The following weapons were used in the film The Shadow of Death (Stín smrtihlava):

Jiří Drobný (Filip Blažek) acquires a CZ 83 pistol with ammo in a pub. 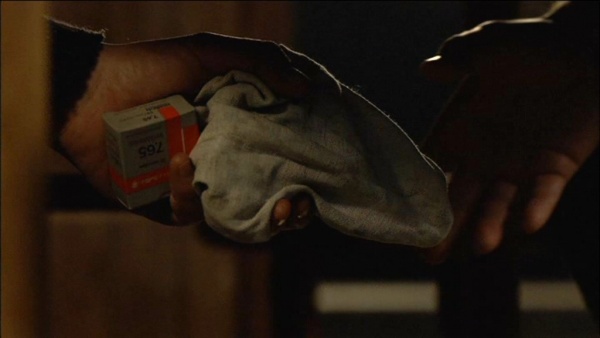 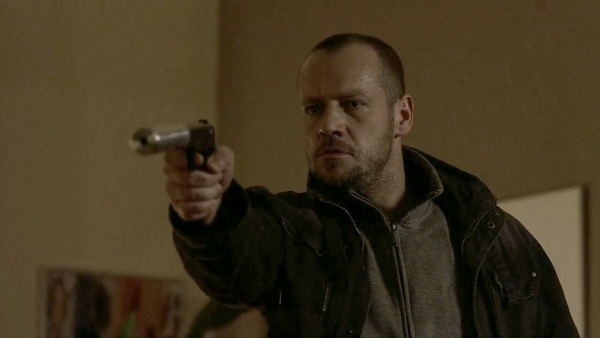 Drobný uses the suppressed pistol to dispose of people on his list.

The owner of a used car dealer (Jaromír Nosek) attempts to use a CZ 75B pistol to defend himself, but is not fast enough. 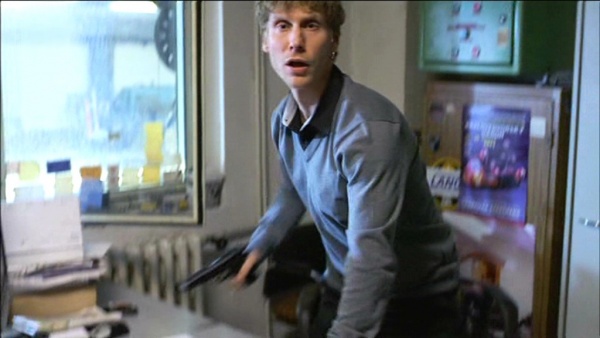 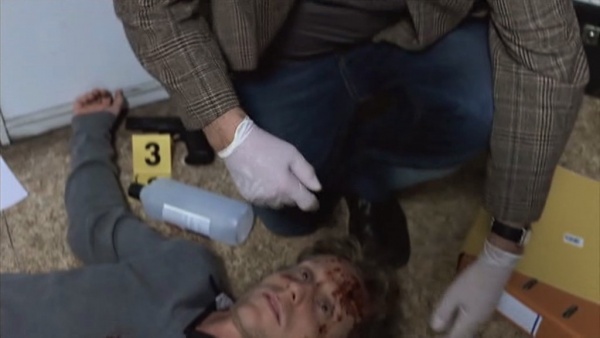 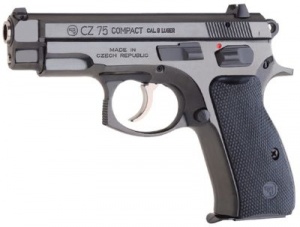 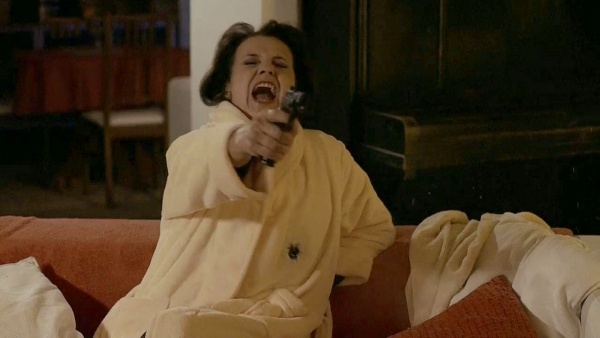 Ličková ends Drobny's murderous mission with an accurate shot from her gun. 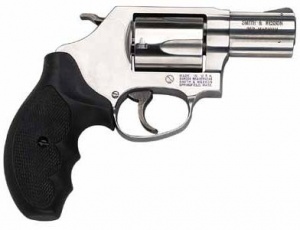 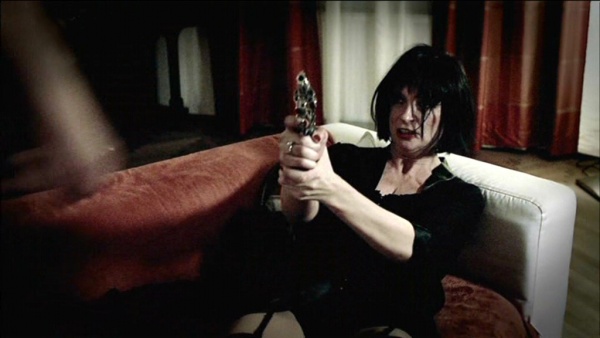 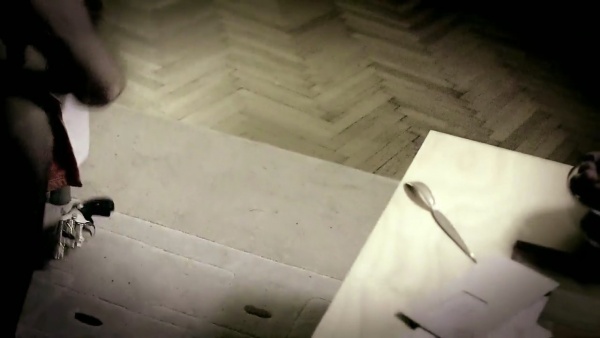 A member of Czech SWAT is equipped with a Heckler & Koch MP5A3. 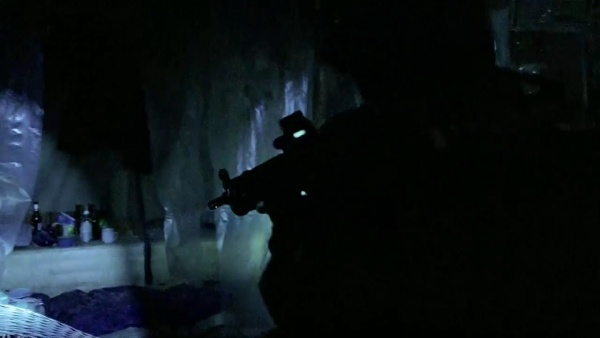 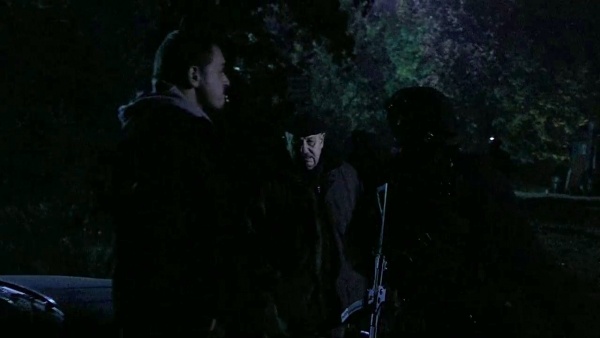