Severed: Forest of the Dead

The following guns appear in the film Severed: Forest of the Dead: 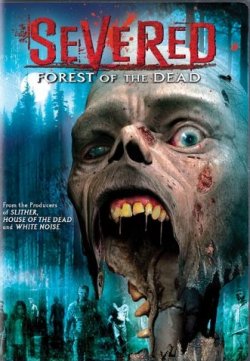 Several of the loggers make use of an Ithaca 37 Featherlight with long barrel (no ribbing) when dispatching zombies for entertainment purposes. 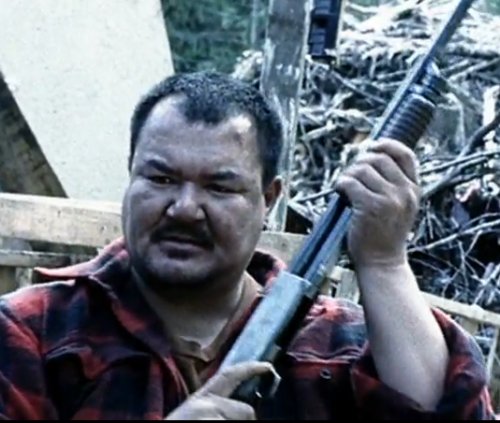 Anderson (Patrick Gallagher) wields his Ithaca 37 featherlight in the forest. 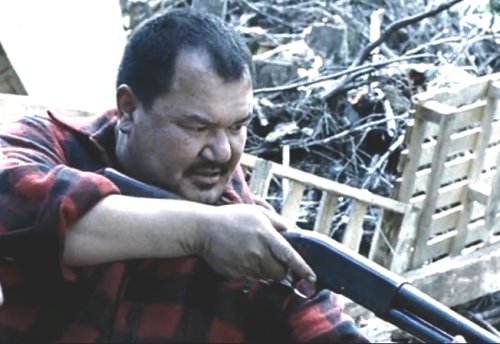 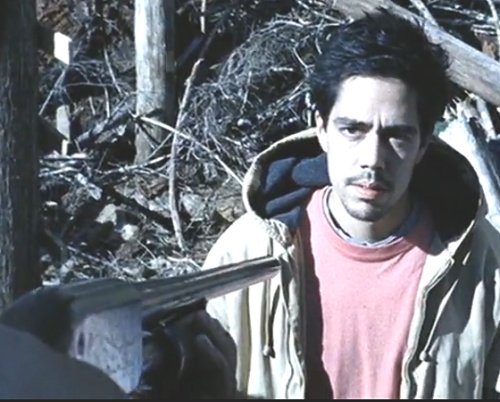 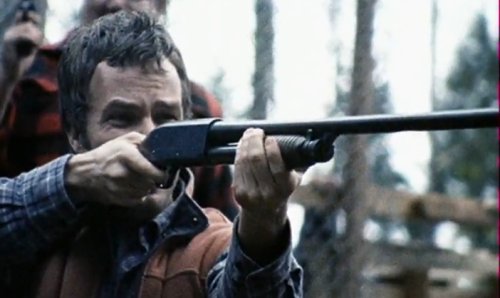 The leader of the logger group uses a Smith & Wesson Model 10 to intimidate several others into compliance, as well as for exterminating several zombies, and executing a member of his own group. 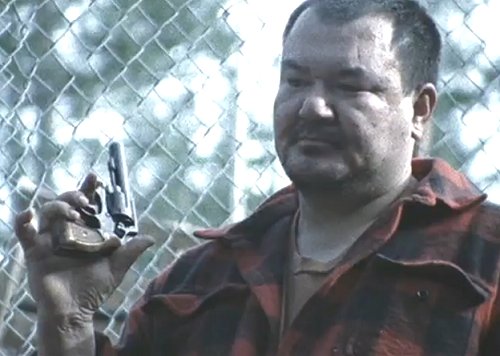