The following weapons were used in the film Seventh Code:

Saito (Hiroshi Yamamoto) owns the CZ 75 "Pre-B" pistol. After his assassination this weapon was used by Matsunaga (Ryôhei Suzuki) and, later by the main hero - Akiko (Atsuko Maeda). 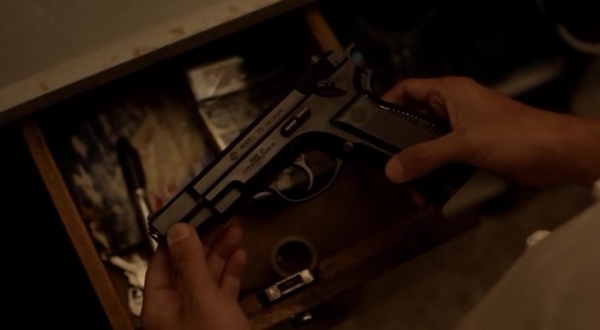 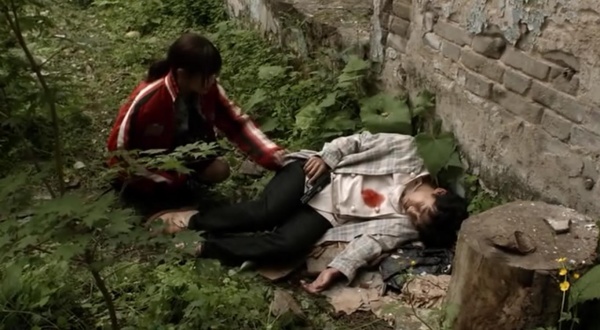 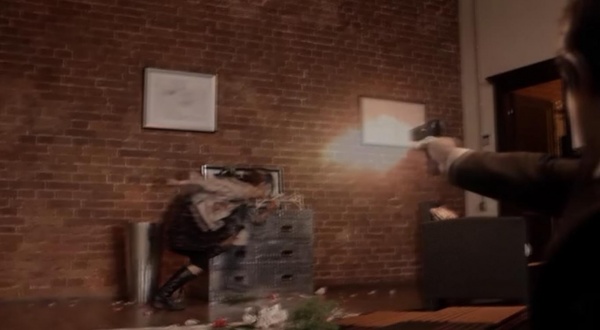 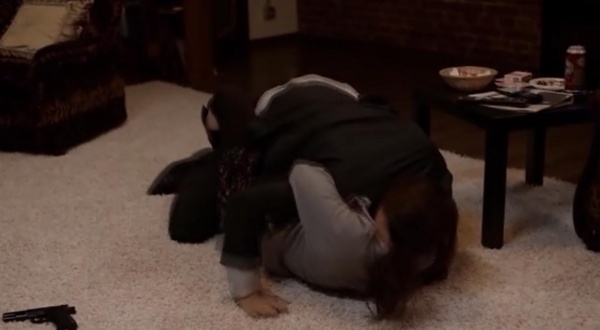 The pistol is lying on the floor. 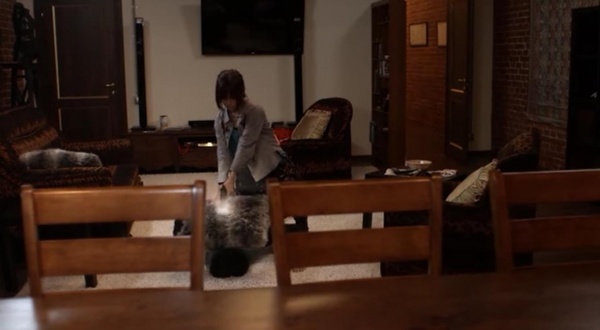