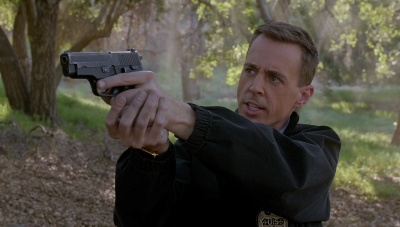 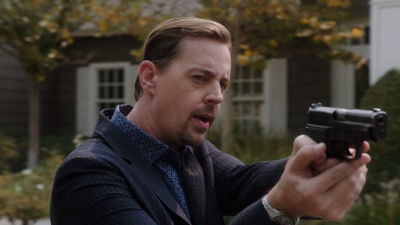 Sean Murray is an American actor best known for his role as Special Agent Timothy McGee in the series NCIS. He also is the stepson of NCIS co-creator Donald P. Bellisario and the stepbrother of actress Troian Bellisario.