The following weapons were used in Season 2 of the series Rogue: 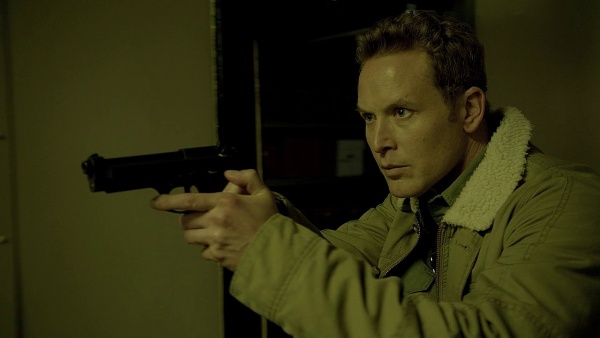 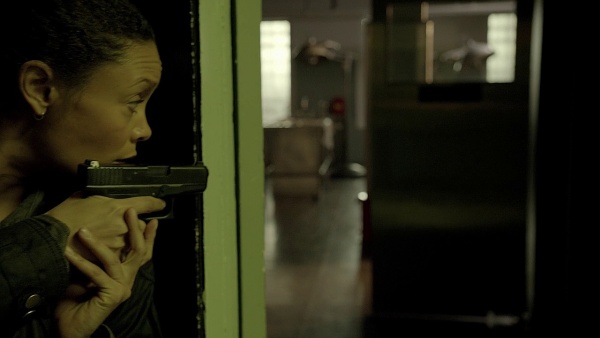 The shorty AKS-74U carbines were used in several episodes. 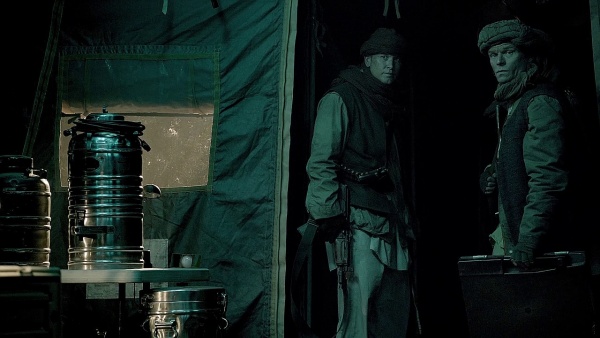 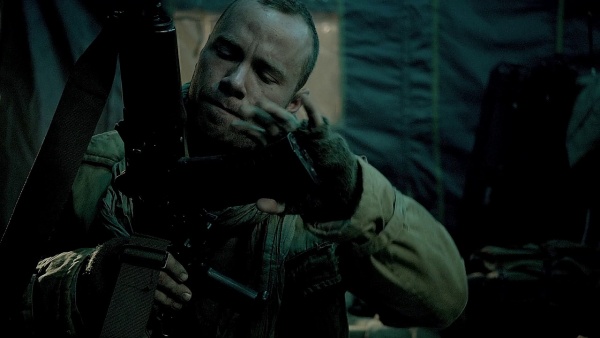