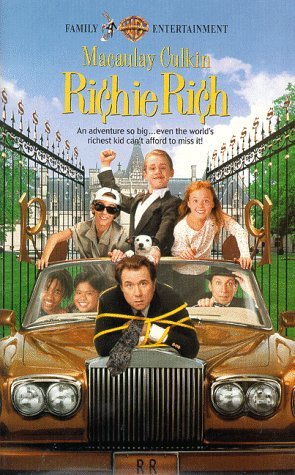 The following weapons were used in the film Ri¢hie Ri¢h: 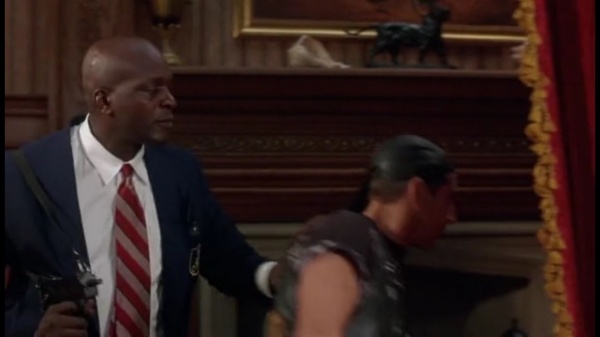 Ambler guards the hostages with his MAC-10. 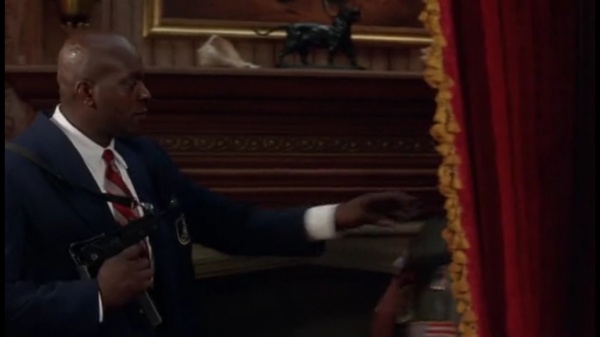 Ferguson (Chelcie Ross) can be seen armed with the M1911A1 pistol. 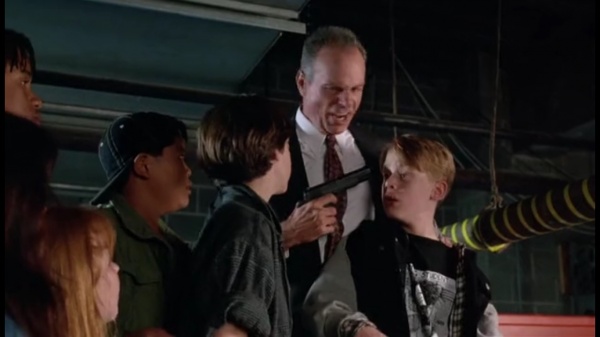 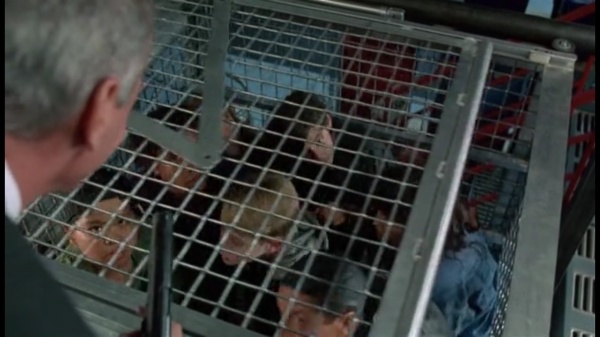 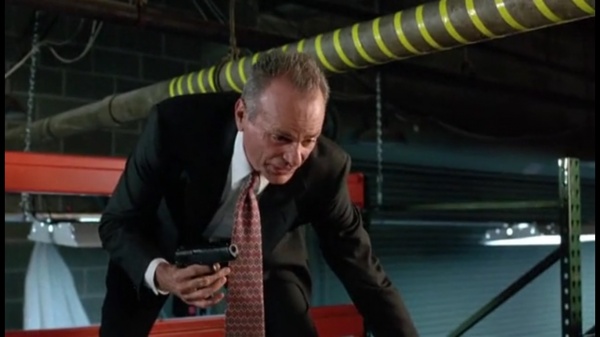 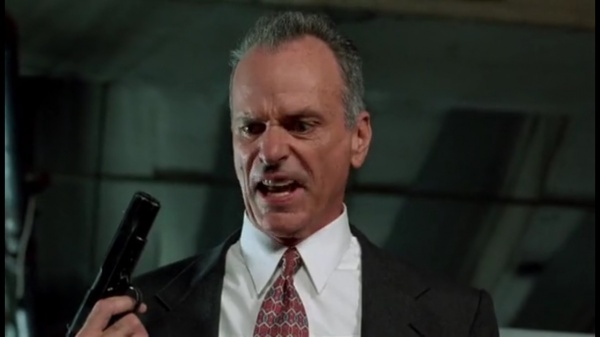 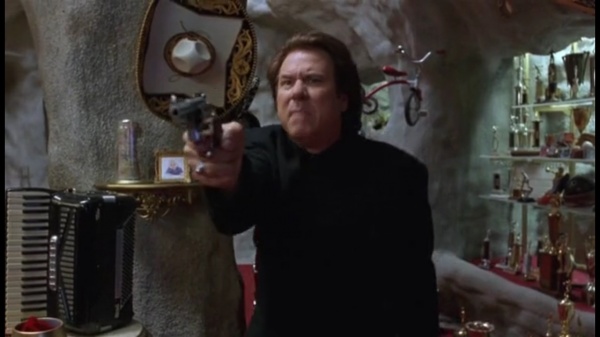 Van Dough points his revolver at the Riches. 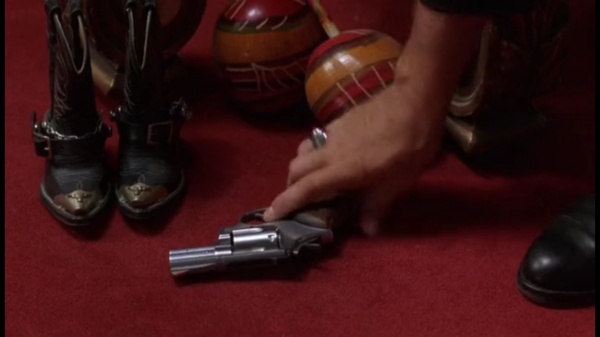