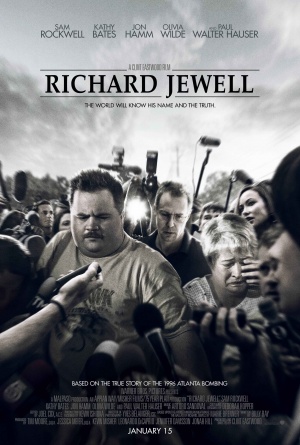 Richard Jewell is a 2019 drama produced and directed by Clint Eastwood. The film stars Paul Walter Hauser as Richard Jewell, the security guard who discovered a bomb in Centennial Olympic Park during the 1996 Olympic Games in Atlanta and later was investigated by the FBI and accused by members of the press of being involved in the bomb's planting. The film, which was based on actual events, was released in December of 2019 and the cast included Sam Rockwell, Kathy Bates, Jon Hamm, and Olivia Wilde.

The following weapons were used in the film Richard Jewell:

The Glock 17 is carried by several law enforcement officers, including officers with the Atlanta Police Department and the FBI.

An APD officer carries the Glock. 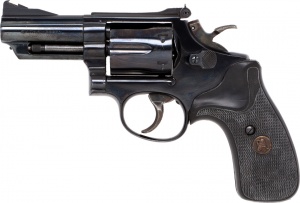