Rampage: President Down is the third and final installment in the Rampage film trilogy. Both controversial director Uwe Boll and actor Brendan Fletcher return to complete the trilogy with this 2016 sequel that finds Bill, the angry gunman, now being hunted down by the US government when the President of the United States is assassinated.

The following weapons were used in the film Rampage: President Down: 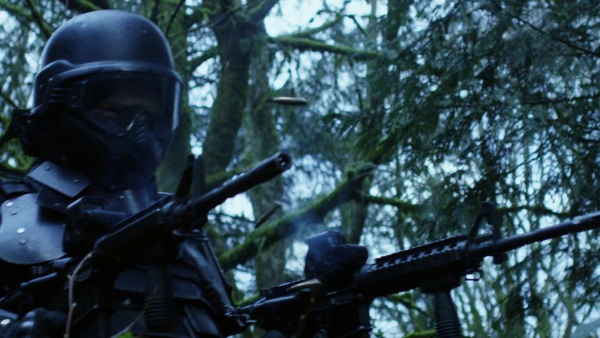 Bill is seen using a Remington 700PSS rifle at the film's beginning and climax. 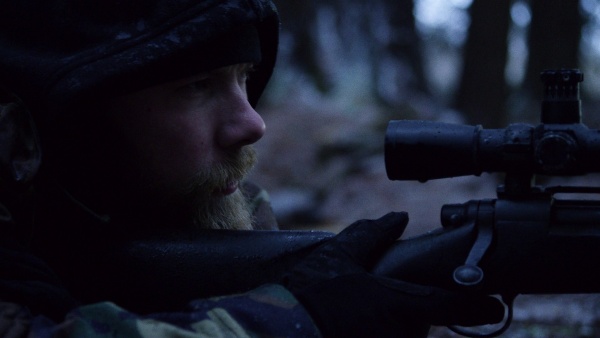 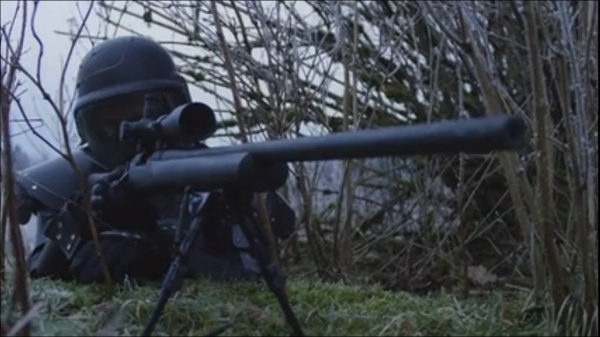 Bill is aiming and firing a Remington 700PSS rifle.

Bill also is seen setting up an M60E3 Machine Gun to be fired remotely. 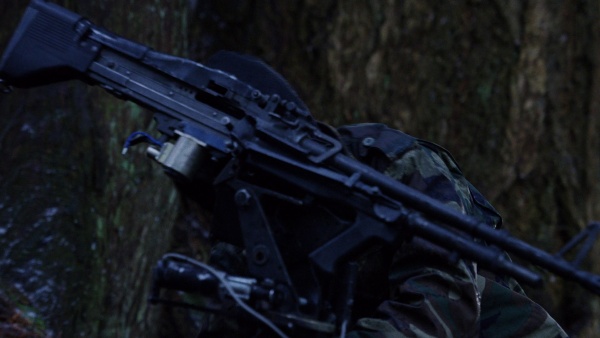 Bill also is seen setting up an M60E3 Machine Gun to be fired remotely.

Glock 17 pistols are carried by FBI agents and police officers. 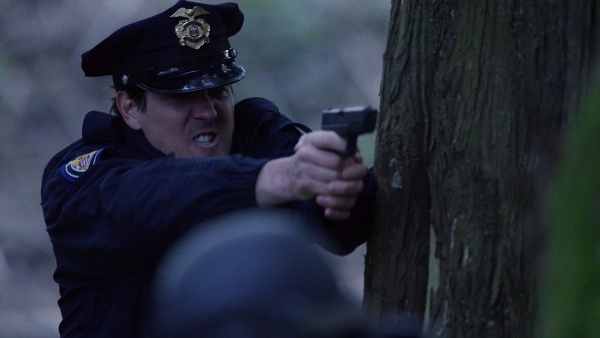 An officer uses his Glock 17.

Bill uses an M136 AT4 rocket launcher in the final shootout. 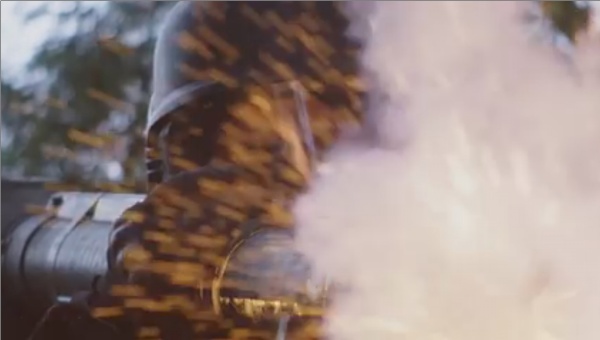