Problem Child is the 1990 US comedy showcasing a loving man and his vane wife adopting an extremely rambunctious and troublesome seven-year old boy. The film was directed by Dennis Dugan and stars John Ritter, Amy Yasbeck and Michael Oliver. The movie would spawn two sequels: Problem Child 2 and Problem Child 3: Junior in Love - However, neither of those films contain firearms.

The following weapons were used in the film Problem Child: 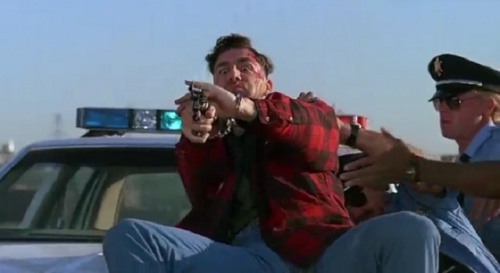 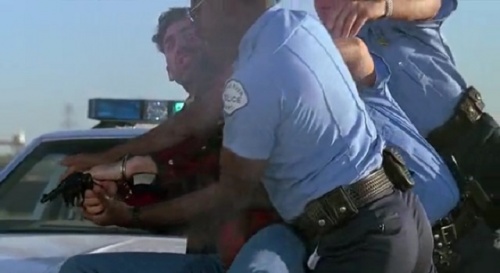 Junior (Michael Oliver) finds a Remington 870 Wingmaster Shotgun inside the truck in which he and Ben (John Ritter) are driving. The shotgun is subsequently used by Ben. 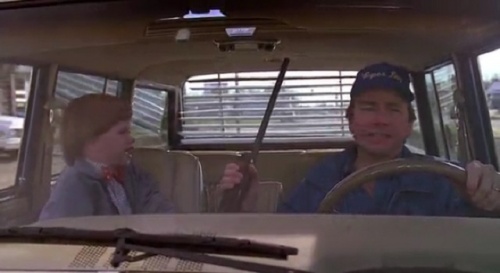 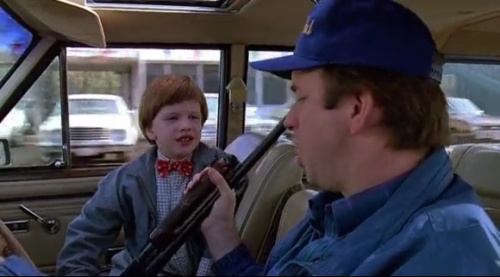 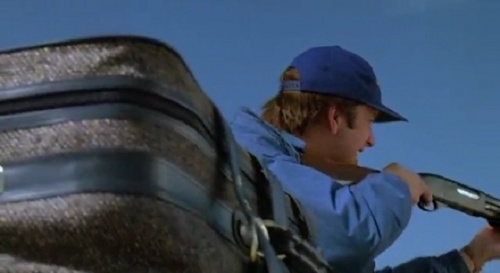 When Ben (John Ritter) tries to shoot at Martin Beck (Michael Richards), he uses a nearby Single Action Army revolver, but it was just a fake gun, that "fires" a 'bang' flag. 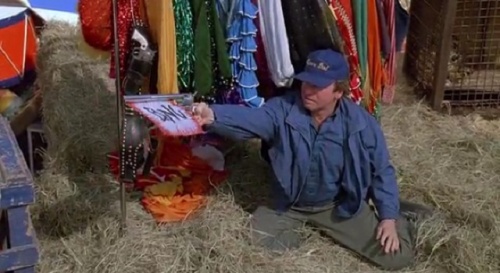