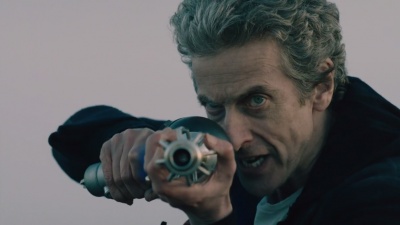 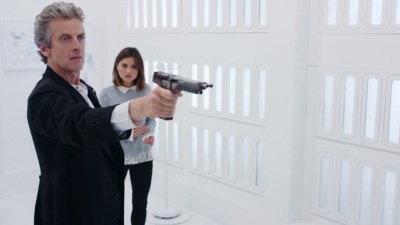 Peter Capaldi has appeared in films and television since 1982. He was the Twelfth Doctor (2013-2017) on the television series "Doctor Who". He received the Oscar for Best Short Film, Live Action in 1995 for "Franz Kafka's It's a Wonderful Life".