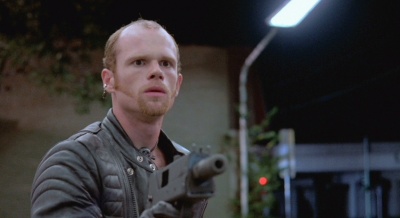 Paul McCrane as Emil holds a custom MAC-10 in RoboCop . 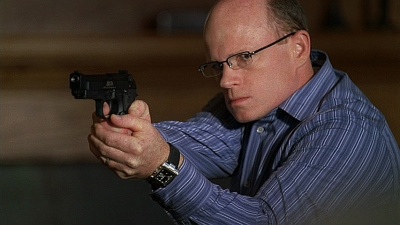 Paul McCrane is an American actor/director whose acting credits include roles in such films as RoboCop, The Shawshank Redemption, and the original Fame in addition to roles in the series ER and 24. He also has become a prolific television director, helming episodes of such series as Major Crimes, ER, Vegas (2012) and Scandal.