The following weapons can be seen in Ouran High School Host Club:

The Nekozawa maid, said the Nekozawa family are part of the linage of the Tokarev dynasty of Russia, this was thought to be associated with the Tokarev TT-33 by the group. Tamaki corrected the maid, telling her she meant the "Romanov dynasty". 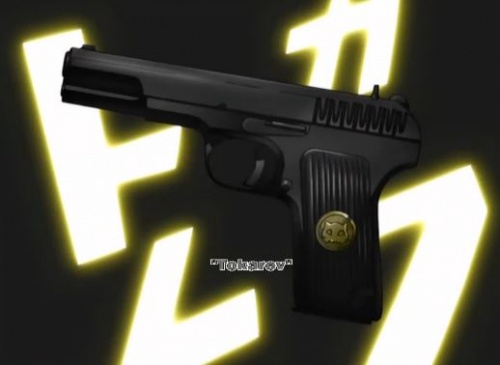 What the gang thought, to be associated with the Tokarev TT-33.

Heckler & Koch MP7 - 4.6x30mm. The most notable differences between the MP7 and the MP7A1 are the shape of the stock and pistol grip. 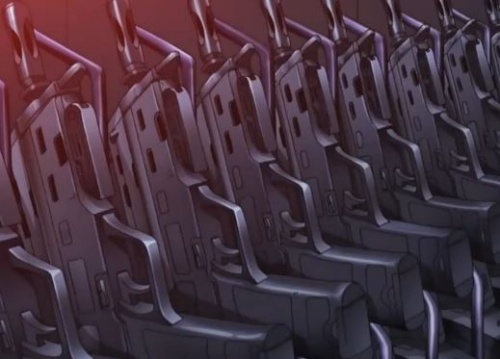 the Heckler & Koch MP7 on racks. 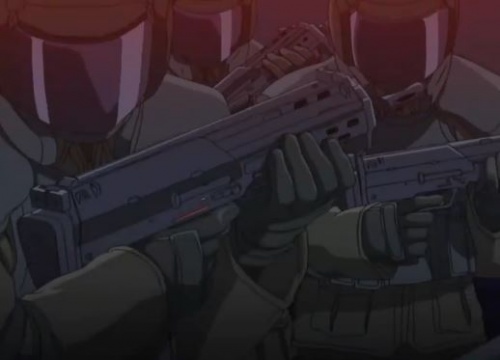 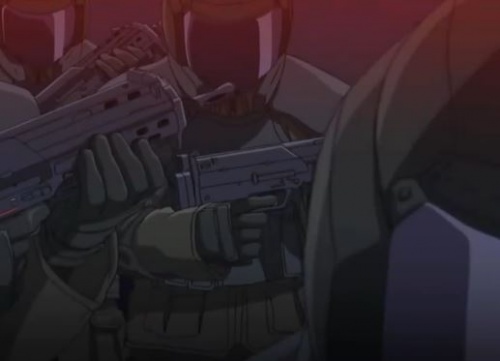 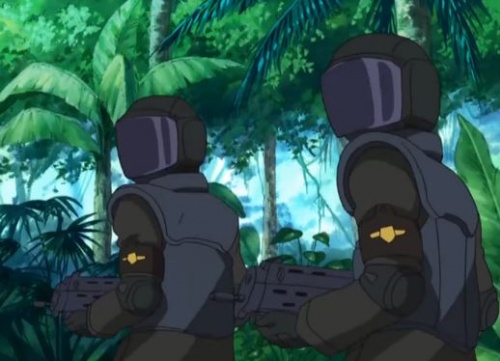