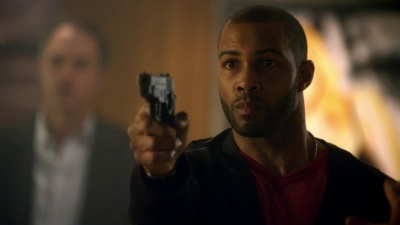 Omari Hardwick is an American actor known for his role as Ty Curtis in the series Dark Blue. In addition, he has appeared in such films as Kick-Ass, Linewatch, Reach Me, and The A-Team.