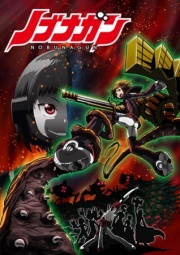 The following weapons were used in the anime series Nobunagun:

A Tanegashima can be seen in a flashback in episode 1, and is later seen when Odo Nobunaga explains the Three Line Volley. 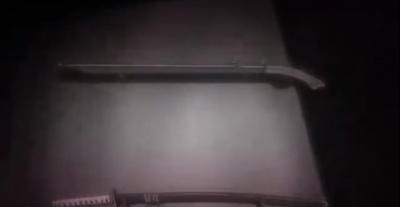 A Tanegashima in Odo's armory 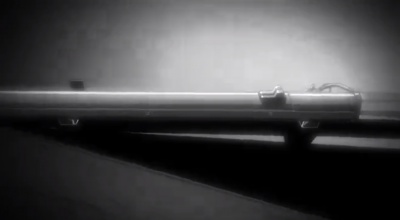 A closer, more detailed shot of the weapon 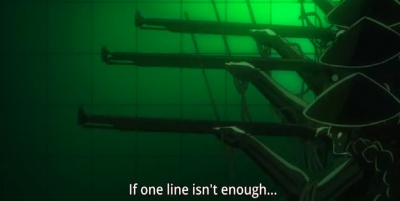 An unknown rifle is used by British troops in a flashback. While too little detail can be seen to precisely identify it, given the appearance and context it is likely a Martini-Henry Rifle. 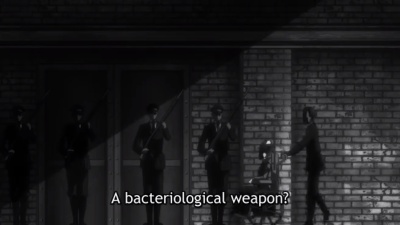 A Browning M2 Heavy Barrel can be seen mounted on a toy tank in Shio's room, and is later seen on an M1A2 Abrams in the tenth episode. 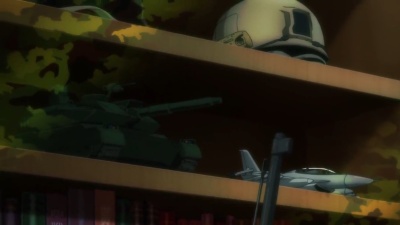 M2HB mounted on a toy tank 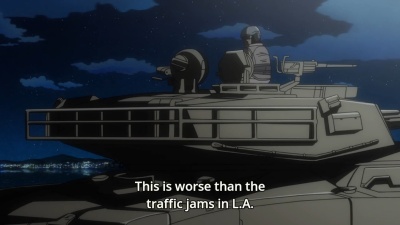 M2HB mounted on an M1A2 Abrams

An M240 Machine Gun can be seen coaxially mounted on an M1A2 Abrams in episode 10. 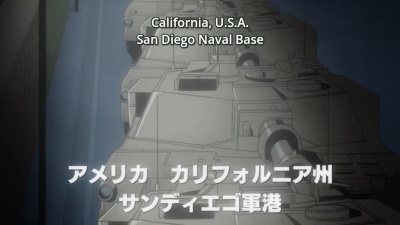 An M240 mounted on an Abrams

AGM-84 Harpoon missiles are seen being fired from Taiwanese F-CK-1 jet fighters in the first episode. 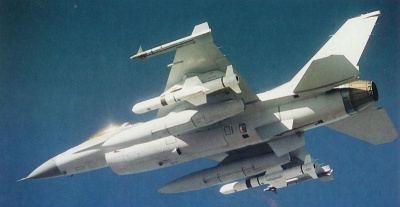 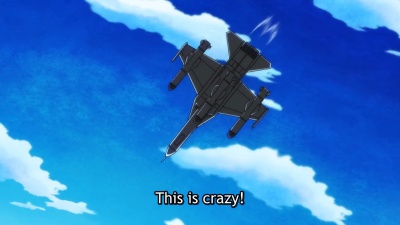 An Otobreda 76mm gun is fired from a US Navy Oliver Hazard Perry class frigate in episode 7. 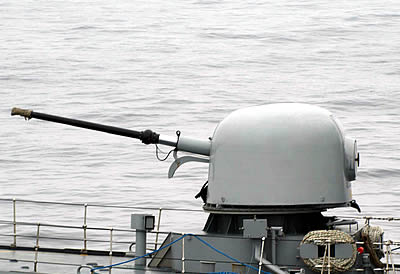 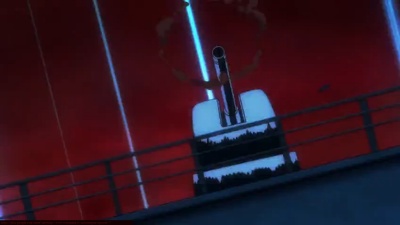