Night Moves is a 1975 cult classic starring Gene Hackman and directed by Arthur Penn (Bonnie and Clyde). Typical of the movies from this period there are many different levels to the story and no explanations. Famous for its ambiguous "what does it all mean?" ending.

The following weapons were used in the film Night Moves: 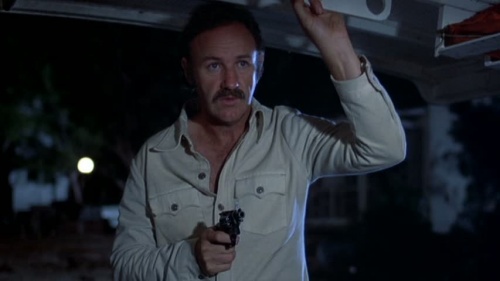 Nick (Kenneth Mars) fires a MAC-10 from an airplane during the climax. 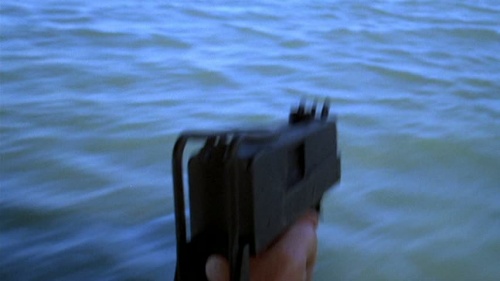 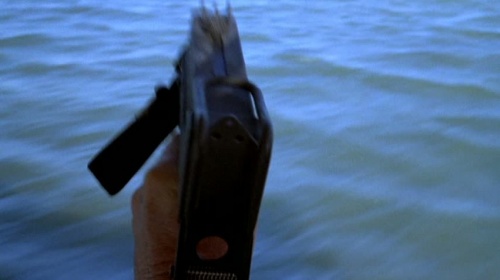