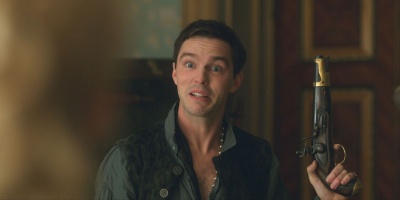 Nicholas Hoult is an English actor who is best known for his title role in Jack the Giant Slayer, as well as Nux in Mad Max: Fury Road and as the young Hank McCoy/Beast in four X-Men films in the series.