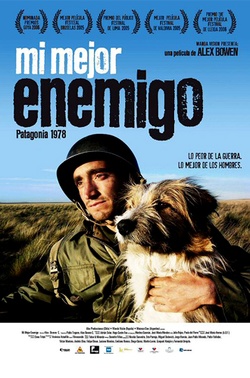 The story is based on the Beagle Conflict that pitted Chile and Argentina against one another, during December 1978. In this film, a critique is made of a conflict considered unnecessary between two neighboring countries and the subsequent abandonment of the soldiers after the end of the conflict.

The following weapons were used in the film My Best Enemy:

When Sergeant Ocampo (Miguel Dedovich) comes to talk with Rojas, he prepares to draw an unknown gun.

The SIG SG 510 is the primary weapon of the Chilean infantry in the film, used by all the characters. 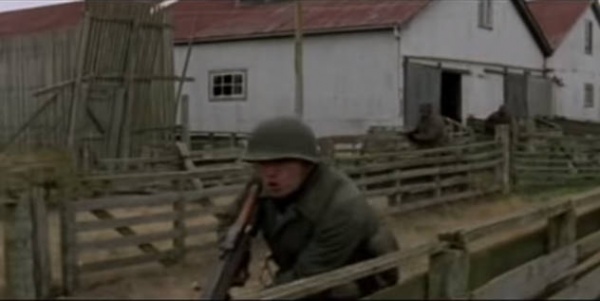 Chilean soldier with a SIG during an alert. 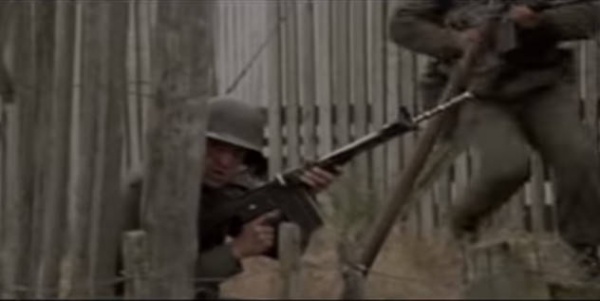 Rojas (Nicolás Saavedra) holds a SIG during the alert at the farm. 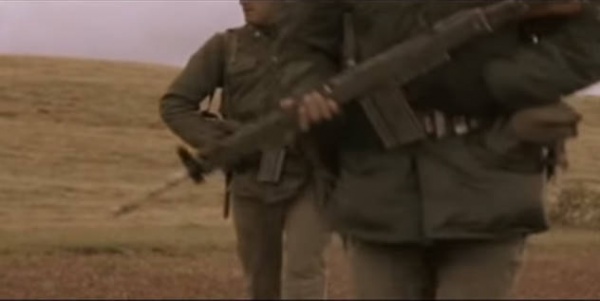 Chileans with their SIG patrolling Patagonia.

Sergeant Ferrer (Erto Pantoja) with his SIG while observing the Argentinians from a trench.

Chilean soldier standing guard while an Argentine soldier does the same.

Chilean soldiers with their SIG with bayonets in a trench.

The Argentine soldiers are armed with SIG SG 540 rifles.

Corporal Alberti (Jorge Román) with a SG 540 after the confrontation ended.

The Browning M2 machine gun is used by a tanker aboard an M41 Walker Bulldog. 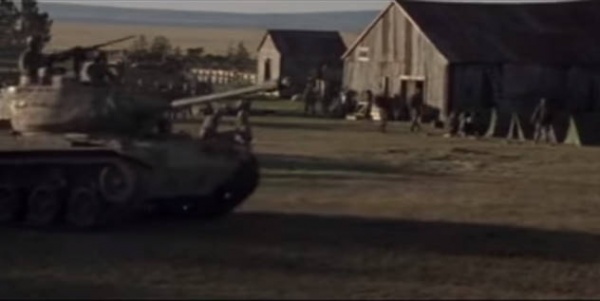 A pair of M41 Walker Bulldog light tanks are seen before the protagonist's patrol comes out. 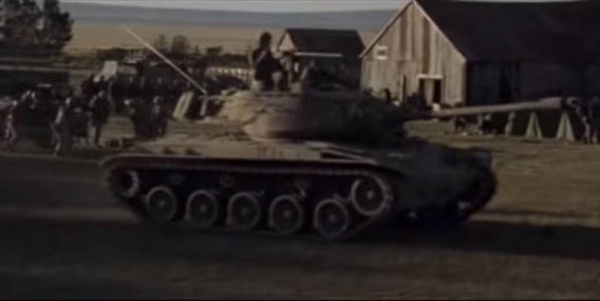 When it seems that war has broken out, an unknown anti-aircraft gun is seen being prepared.