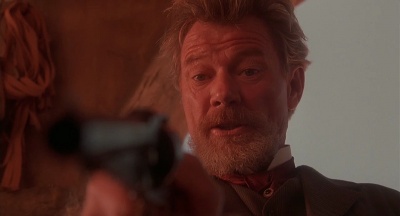 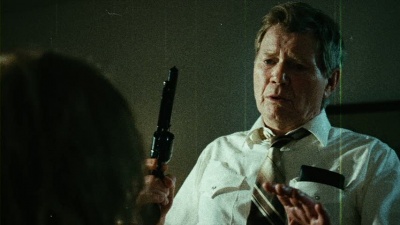 Michael Parks (1940-2017) was an American actor who has appeared in several films as the character of Texas Ranger Earl McGraw, including From Dusk Till Dawn, Kill Bill: Vol. 1, Planet Terror, and Death Proof. He had appeared in several other Quentin Tarantino films, including Kill Bill: Vol. 2 and Django Unchained in addition to the films Argo, Smokin' Aces 2: Assassins' Ball , and Red State. He also was the father of actor James Parks, who often appeared in films as Edgar, the son of Earl McGraw.