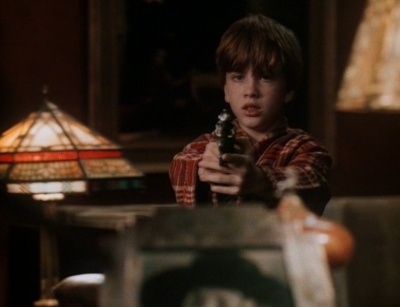 Michael Oliver is a former American child actor, best known for his role as Junior in the 1990 film Problem Child and its 1991 sequel. He finished his acting career in 1995 at the age of 14.