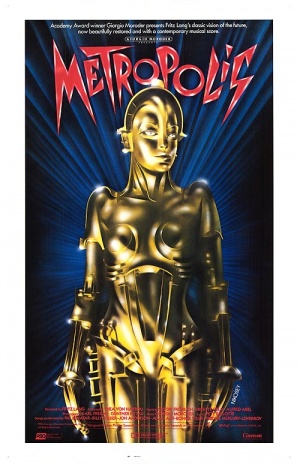 The following weapons were used in the movie Metropolis (1927):

Josaphat (Theodor Loos) tries to commit suicide with a Liliput pistol, but Freder (Gustav Frölich) convinces him not to do it. 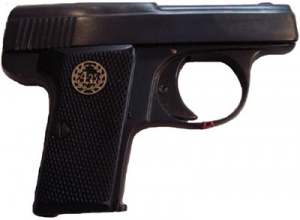 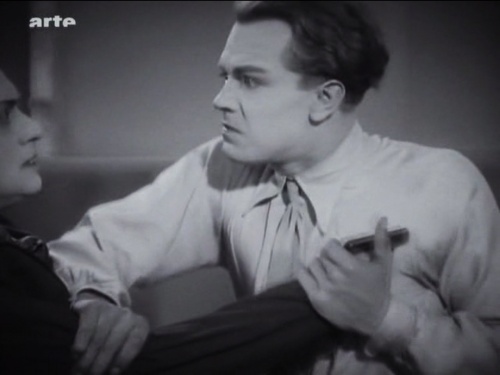 A rich man commits suicide with a Haenel-Schmeisser Model I Pistol. 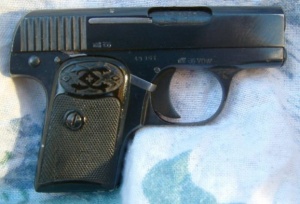 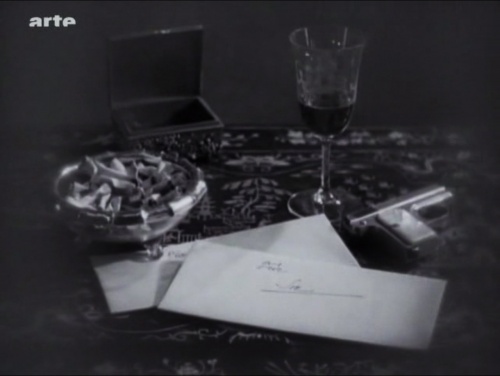 The Haenel-Shmeisser lying on the rich man's desk.
Retrieved from "http://www.imfdb.org/index.php?title=Metropolis&oldid=1292492"
Categories: