City of Shadows (Original title: Mesto tieňov) is a Slovak TV Series about real cases investigated by Slovak Department of Violent Crimes. It was first broadcasted in 2008 by TV Marikza in Slovak republic. It is the first crime series in Slovakia. The alternate program to this one is the Czech TV series CSI Andel (Kriminálka Andel).

The following weapons were used in the television series City of Shadows (Mesto Tienov):

The Ekol P29 is the Slovak State Police's service weapon in the series. It is a blank-fire replic of the SIG P229 and not a real weapon. 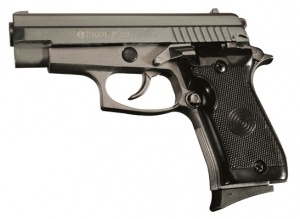 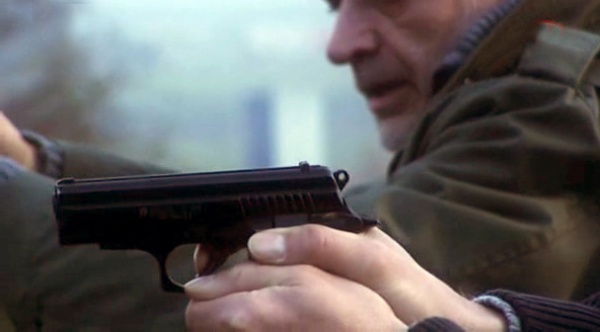 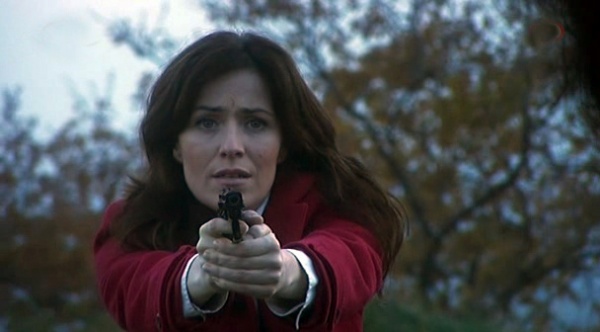 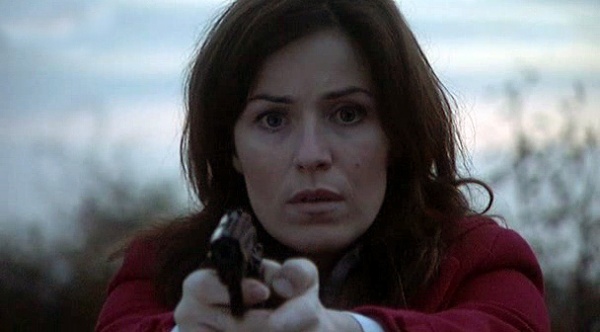 In this scene, you cansee the extractor the P229 lacks 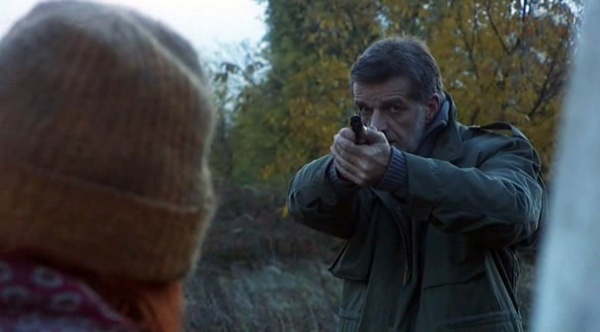 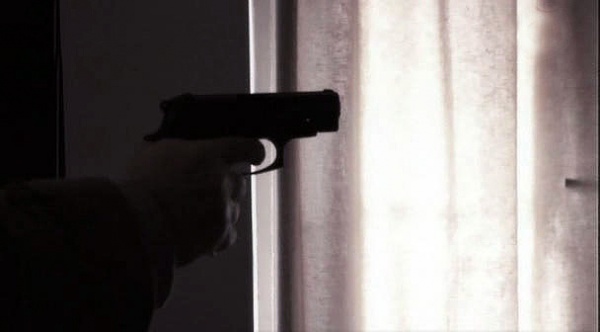 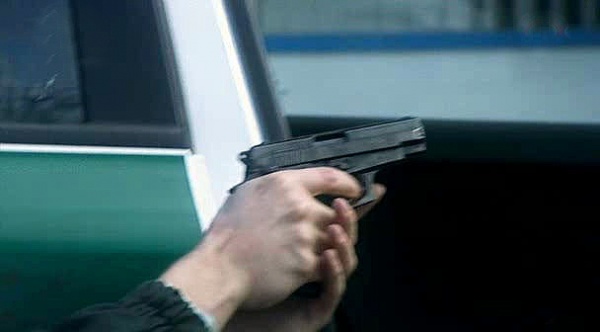 A police officer holds his P29.

A theif uses a Kimar Mod. 75 Auto (blank fire replicas of the CZ 75B) in Episode 1, and is later by a hostage taker 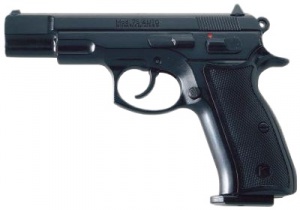 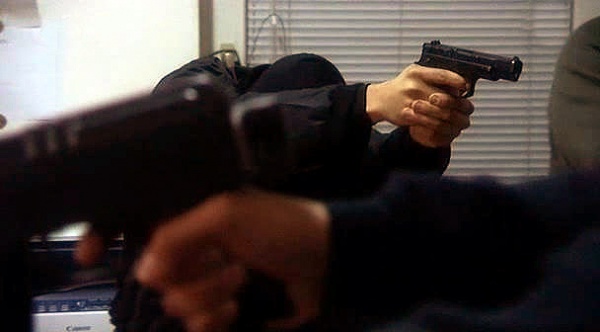 The thief aims his Kimar Mod. 75 Auto mocked as CZ 75B in episode one. 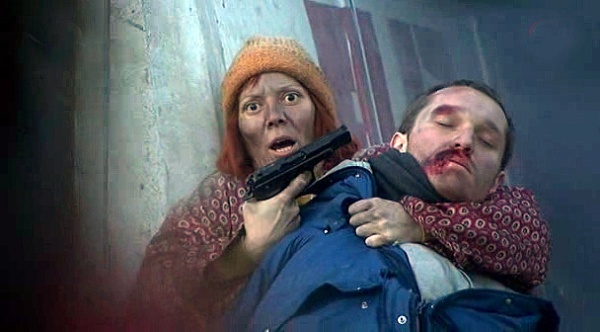 The homeless woman (Szidi Tobias) Episode 4 tries to kill a man with her gun. 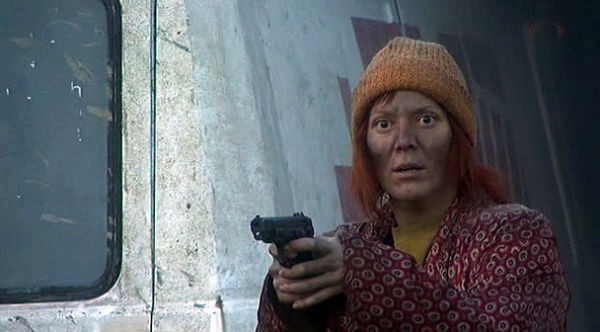 The homeless woman holds her "CZ 75B" 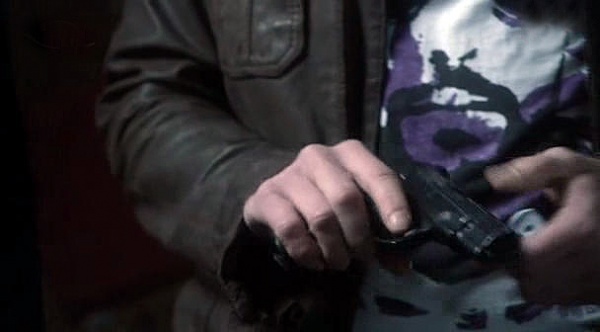 A man gives his CZ 75B to the police.

When being on a shooting range in episode 3, Npor. Holíková uses a Kimar Model 92. Another one is used by the man in episode 7. 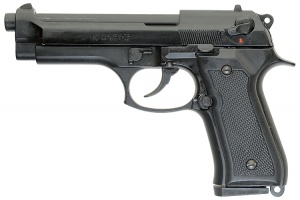 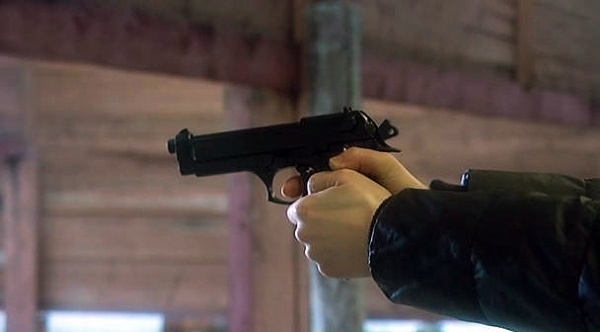 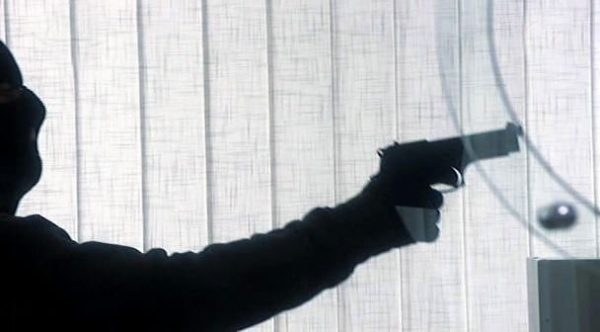 A robber aims his Beretta 92FS in episode 7. 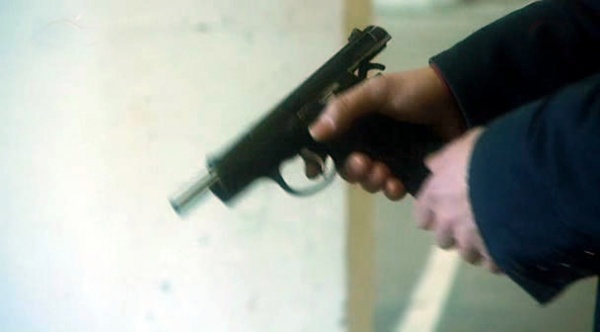 Nagant M1895 revolver was found to be a murder weapon in episode 3. 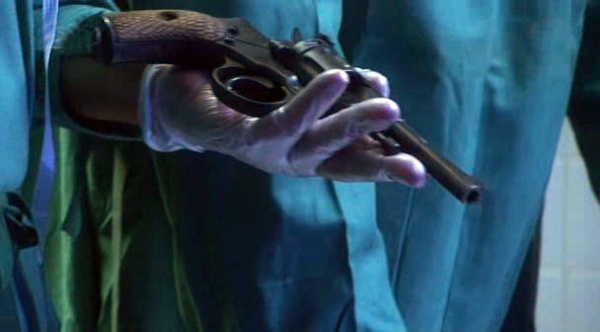 Samopal vzor 58 is one of the weapons used in the first episode. 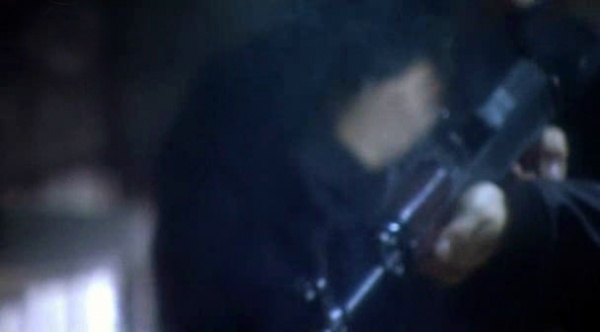 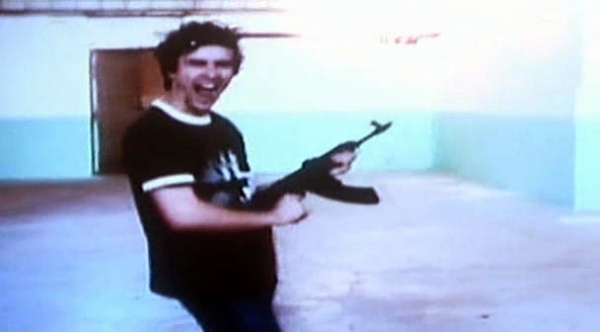 Vz. 58 being tested by a man in a storage facility.
Retrieved from "http://www.imfdb.org/index.php?title=City_of_Shadows_(Mesto_Tienov)&oldid=1156292"
Categories: