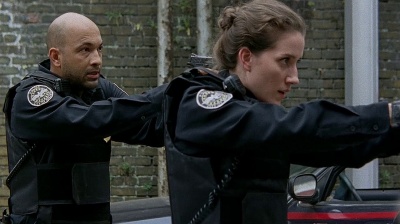 Maximiliano Hernández is an American actor perhaps best known for his role as SHIELD Agent Jasper Sitwell in Marvel's Agents of S.H.I.E.L.D. in addition to several films and Marvel One-Shots set in the Marvel Cinematic Universe. He also has appeared in such series as The Last Ship and The Walking Dead.