Mata Hari (1931) is a highly fictionalized account of the life of the famous Dutch dancer Margharete Zelle, better known as Mata Hari. The movie begins in 1917, as inspector Dubois (C. Henry Gordon) is trying to prove, that Mata Hari (Greta Garbo) is a spy working for the Germans. Mata is trying to seduce Lt. Alexis Rosanoff (Ramon Novarro), so that she can get an important document from him. However as it turns out, Mata really falls in love with Alexis.

The following weapons were used in the film Mata Hari:

Mata Hari shoots general Shubin (Lionel Barrymore) with a nickel plated Smith & Wesson .32 Hand Ejector Third Model revolver, when he is about to confess to Dubois on the telephone. She then places the revolver in his hand, to make it look like a suicide. 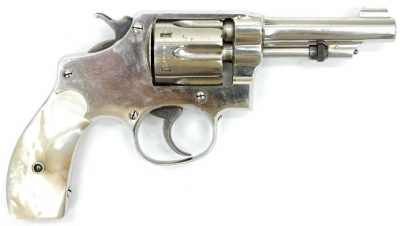 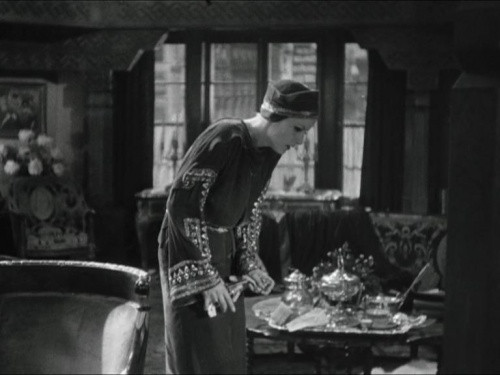 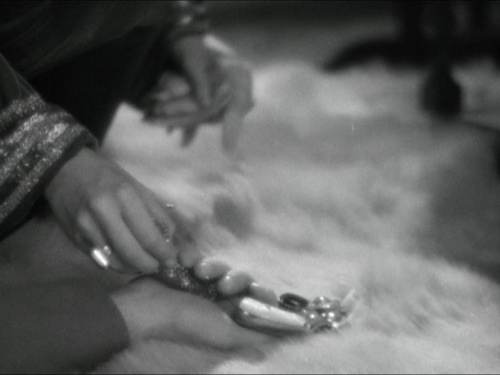 Andriani (Lewis Stone), the head of the German spy network in Paris, orders one of his subordinates (Frank Reicher) to commit suicide, and gives him a Star Model 1914 pistol to do it with. 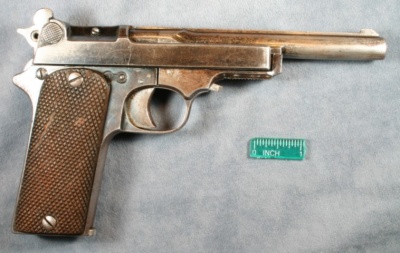 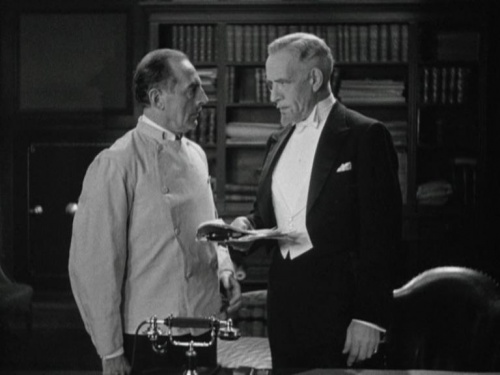 Andriani hands the pistol to the agent. 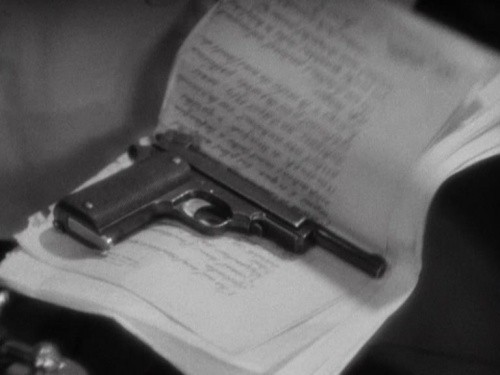 The French soldiers, who do the executions at the beginning of the movie, as well as those, who take Mata Hari to her (off-screen) execution all carry Berthier Model 1907-15 rifles. 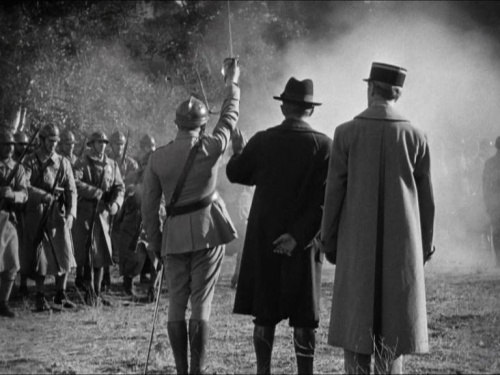 Dubois (in the middle) watches the French soldiers prepare for the execution. 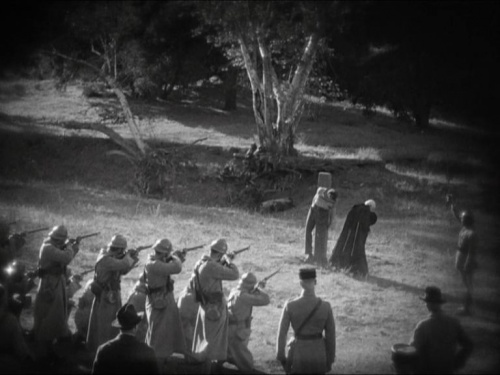 The French soldiers execute a traitor (an uncredited Mischa Auer). 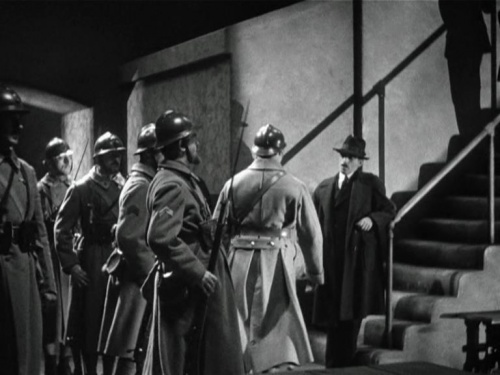 The soldiers prepare to take away Mata Hari to the execution. 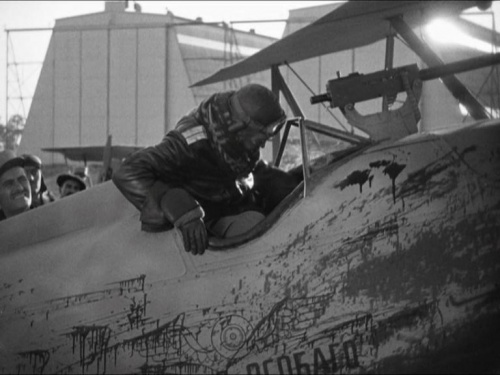 Alexis climbs out from his plane.
Retrieved from "http://www.imfdb.org/index.php?title=Mata_Hari&oldid=788628"
Categories: