Loaded Guns (original title Colpo in canna ("Shot in the barrel"), also released as Stick 'em Up, Darlings) is a 1975 Italian crime comedy directed by Fernando Di Leo and starring Ursula Andress as Nora Green, an American stewardess who appeared in the middle of the gang war in Naples.

The following weapons were used in the film Loaded Guns (Colpo in canna):

A Beretta Model 70 is used by Nora Green (Ursula Andress). 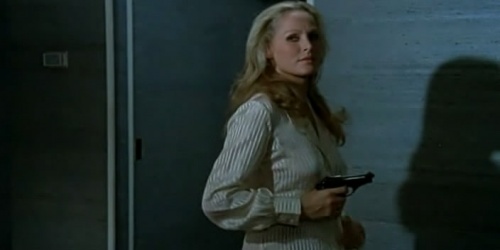 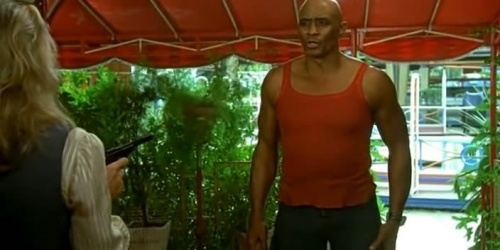 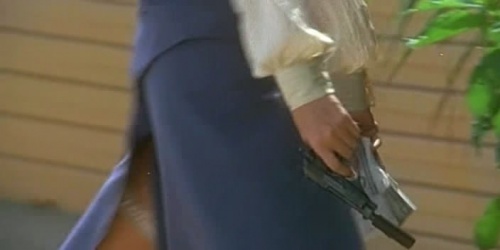 A close view of Nora's pistol in the same scene.

In one scene a petty criminal Tano (Jimmy il Fenomeno) is armed with a Walther P38. A suppressed P38 is used by one of Nora's men (Loris Bazzocchi) during the skirmish with Silvera's men. 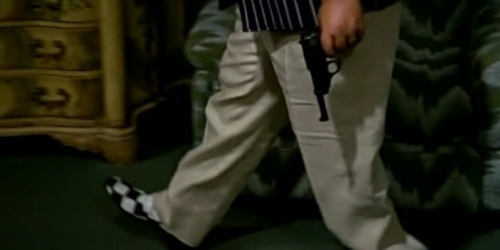 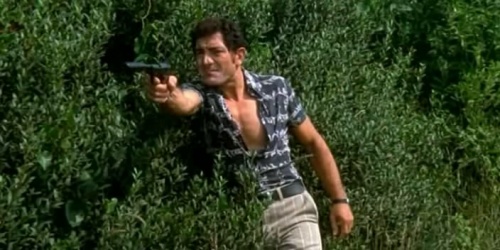 During the shootout between Silvera's and Don Calo's henchmen Silvera's lieutenant (Rosario Borelli) is armed with a Walther PP. 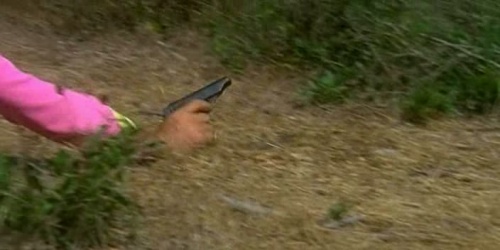 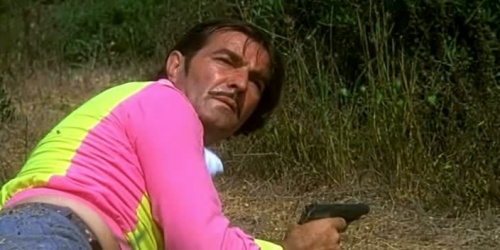 During the skirmish with Silvera's men one of Nora's men is armed with a suppressed Walther PPK. 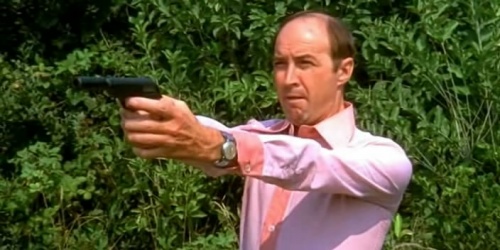 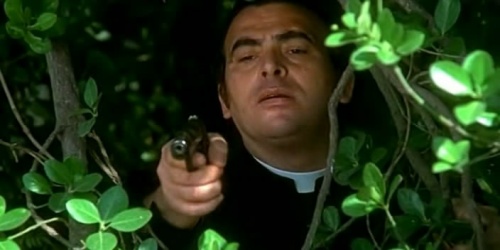 During the shootout between Silvera's and Don Calo's henchmen both sides use FNA-B 43 SMGs. 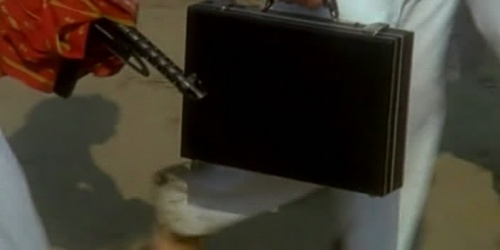 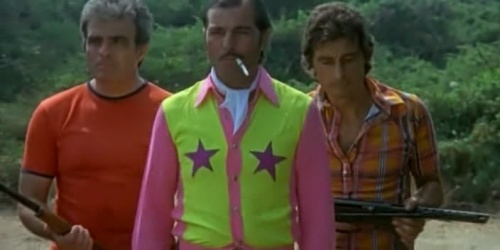 During the shootout between Silvera's and Don Calo's henchmen one of Silvera's men is armed with an unidentified rifle. 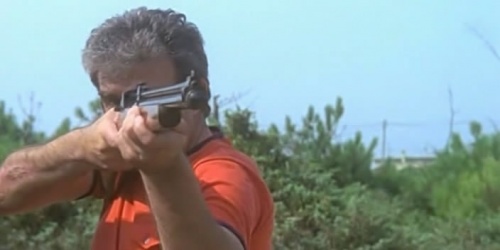 The henchman fires his rifle. 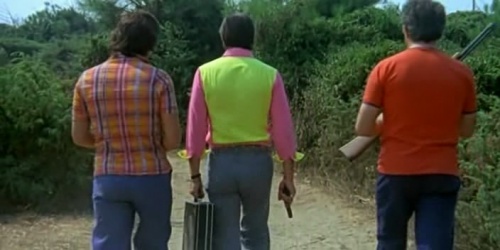 Another view of the rifle (at the right).
Retrieved from "http://www.imfdb.org/index.php?title=Loaded_Guns_(Colpo_in_canna)&oldid=929222"
Categories: