The following weapons were used in the film Knives Out: 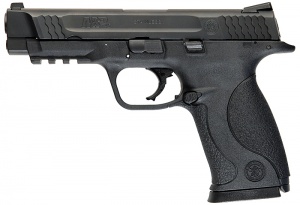 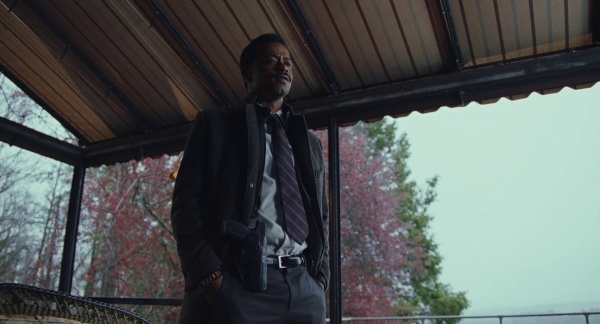 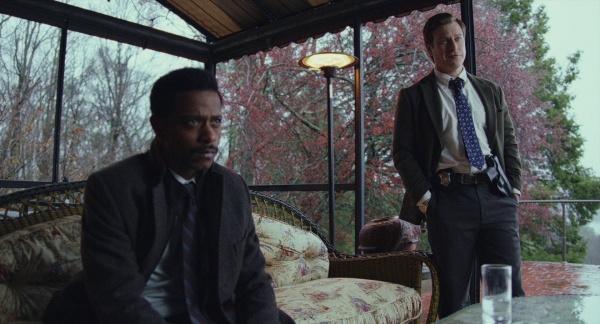 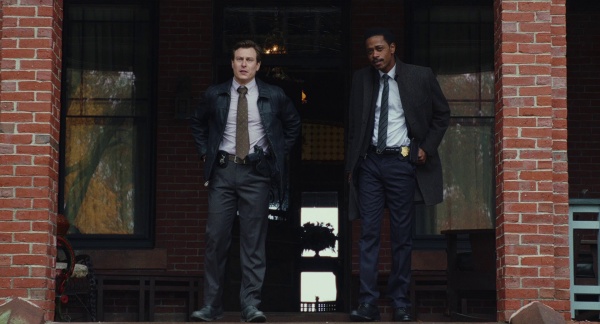 Trooper Wagner's holstered pistol is seen at the left. 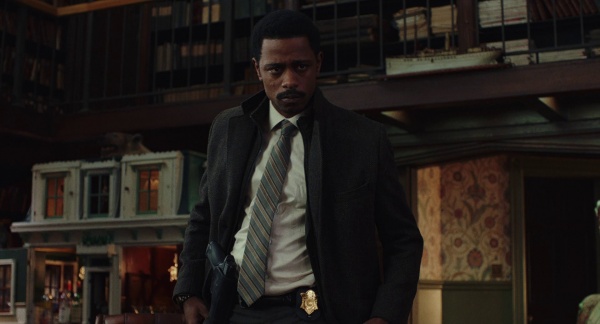 Lieutenant Elliott with his holstered pistol.

A double barreled shotgun is seen in a photograph in the security shack. 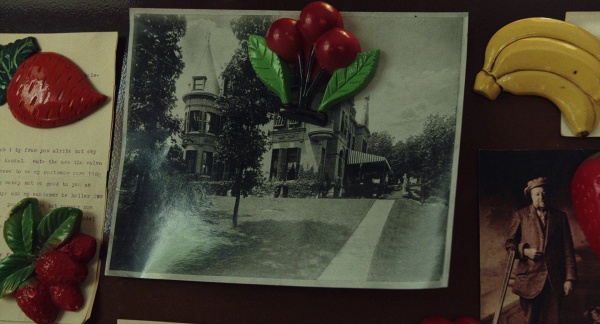 Trivia note: The photograph is a tribute to Ricky Jay, who was going to play Mr. Proofroc (M. Emmet Walsh), the groundskeeper, before he passed away.
Retrieved from "http://www.imfdb.org/index.php?title=Knives_Out&oldid=1362766"
Categories: